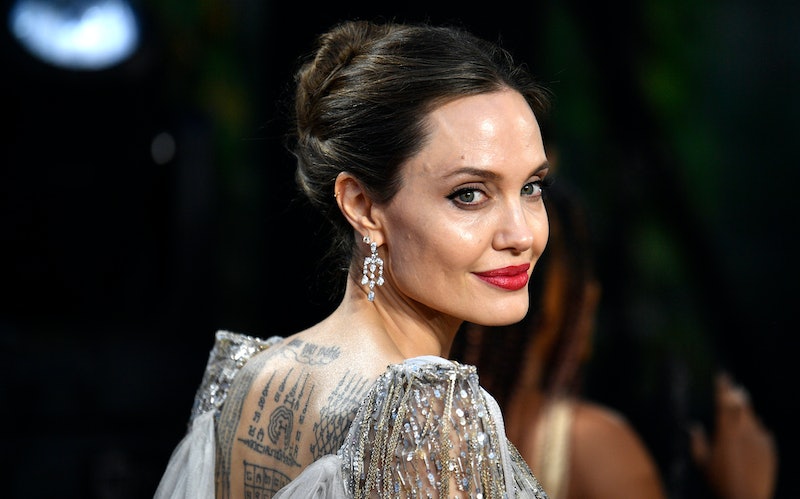 As a mother of six, Angelina Jolie has always put children first when it comes through her philanthropic work. But now the actor is set to speak about the causes that matter most to her and her family in a new way by creating a BBC news series helping teach young people how to fight fake news.

Angelina will serve as a producer on BBC My World, a series aimed at educating teenagers and allowing them to make up their own minds on important issues such as video manipulation and ‘deepfakes’, as well as deforestation and climate change.

Fronted by former Blue Peter presenter and Dancing on Ice contestant Radzi Chinyanganya and BBC Asian Network’s Nomia Iqbal, the programme will be made in collaboration between Angelina, the BBC World Service, and Microsoft Education.

Speaking about the series, which will air weekly on BBC World News, Anglina told Variety: “As a parent I am happy to be able to give my support to a program that aims to help children learn more about the lives of other young people around the world, and connect them to each other.

“I hope it will help children find the information and tools they need to make a difference on the issues that matter to them, drawing on the BBC World Service’s network of thousands of journalists and multiple language services around the world.”

Angelina has six children all under the age of 18, making them the perfect age to watch the series. The Maleficent star is a co-parent with ex-husband Brad Pitt, following the Hollywood couple’s split in 2016, with Angelina recently thanking her children for helping her get through difficult divorce.

“The last few years have not been the easiest. I have had my ups and downs. I haven’t felt very strong,” she told The Sun. “We’ve all been a bit in lockdown. ‘We all have our difficult times. I didn’t work, the kids needed me at home. My strength is from my children.

“Anyone who is a parent knows there is a strength within you that grows when you just have to survive anything to be strong enough for them and you have to pull them through anything.”