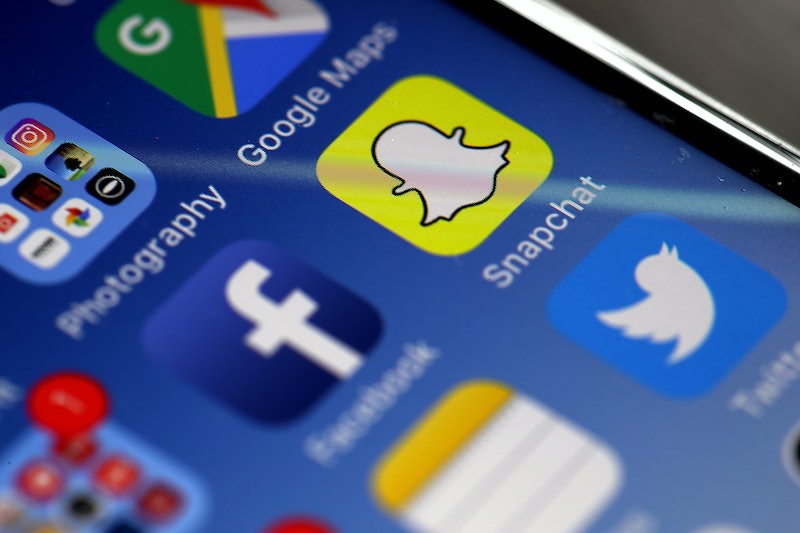 On Saturday, a gunman opened fire on a synagogue in Pittsburgh, Pennsylvania, resulting in multiple fatalities. Just days before, researchers had released information showing the rise of anti-semitic attacks on social media — and a purported lack of effort by the social media companies to curb the behavior.

On Thursday, Anti-Defamation League (ADL) released a report focusing on the rise of harassment experienced by Jewish political candidates, journalists, and citizens in the lead-up to the 2018 midterm elections. The report analyzed more than 7.5 million tweets between Aug. 31 and Sept. 17. The researchers found that nearly 30 percent of accounts using slurs against Jewish people seemed to be bots, but called accounts controlled by real people "worrisome and harmful."

The report is especially timely given the attack on the Tree of Life synagogue on Saturday. Multiple reports say the attack may have been motivated by the suspect's anti-Semitic beliefs, which he reportedly posted on social media.

"Both anonymity and automation have been used in online propaganda offensives against the Jewish community during the 2018 midterms," the researchers wrote in the report.

The entire report is available to read here.

"It's really spiking during this election," Samuel Woolley, a researcher who worked on the ADL's report, told NBC News. "We're seeing what we think is an attempt to silence conversations in the Jewish community."

ADL national director and CEO Jonathan Greenblatt said, "It's a place where extremists really have felt emboldened," according to The Associated Press.

Columbia University researcher Jonathan Albright is the director of the Digital Forensics Initiative at the Tow Center for Digital Journalism, and has been looking at anti-Semitic posts on Instagram. Albright told NBC News that many of the posts reference American billionaire George Soros, and these posts include slurs.

Soros' son wrote an op-ed for The New York Times about the hate and anti-Semitism directed at his father on Wednesday. "We must find our way to a new political discourse that shuns the demonization of all political opponents," Alexander Soros wrote.

Albright said the amount of hate speech found in captions of photos under the #soros hashtag on Instagram was "shocking."

"What was shocking to me for this Soros tag were the nature of the images and the prevalence of hate speech in the captions," Albright told NBC News via text message. "Especially this close to the 2018 election, and in spite of what happened last time around."

Instagram doesn't allow hate speech. The company, which is owned by Facebook, told NBC News that it is working to identify hate speech. "We are working closely with Facebook to understand the false content they are seeing, and applying those insights to Instagram to detect any policy-violating behavior. Any content which violates our Community Guidelines, for example hate speech, will be removed," the company said in a statement to NBC News.

Albright suggested in a Twitter thread that a starting point to combat the hate speech and anti-Semitic rhetoric online would be to shut down hashtags like #soros and removing "obvious imposter-prop accounts."