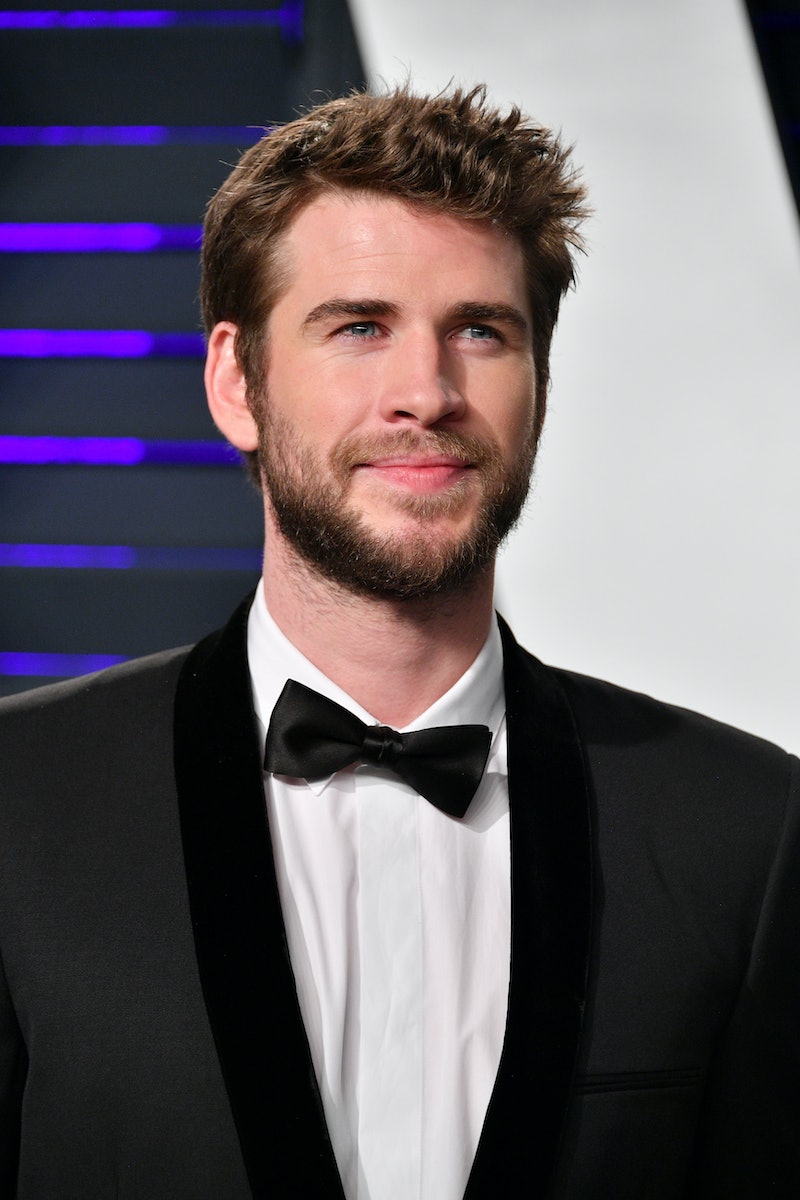 Two months after his decade-long, on-again-off-again relationship with Miley Cyrus came to an end, Liam Hemsworth has been spotted hanging out with someone new — fellow Australian actor, Maddison Brown. But Liam Hemsworth and Maddison Brown are "taking it slow," according to a new report from People.

A source told the magazine that although the pair is exploring the "very new" relationship at their own pace, Liam is "definitely interested in [Brown]." Another insider claimed the two actors met through mutual friends and bonded over their acting careers, their Australian backgrounds, and their shared love of the beach. (For the record, Hemsworth rarely updates his Instagram, but he has shared a ton of beach pics.)

This update comes almost a week after Hemsworth and Brown were first spotted having a meal and drinks in New York City, followed by a stroll holding hands, per TMZ. E! News also reported Hemsworth and Brown seemed "very comfortable and natural together" during their hangout. The next day, People reported they went to multiple bars, and at one point, Brown was photographed kissing Hemsworth's forehead. (Bustle previously reached out to Hemsworth and Brown's reps about the dating reports, but did not hear back.)

Brown stars as Kirby Anders in The CW's Dynasty. The 22-year-old also played Nicole Kidman's daughter in the film Strangerland and appeared on the series The Kettering Incident. While her résumé can easily be scanned on IMDb, her love life is a bit more mysterious. Prior to Hemsworth, she hasn't been publicly linked to any fellow celebrities.

Back in August, Hemsworth split from his longtime partner, Cyrus. At the time, the singer's rep released a statement confirming the end of the couple's marriage, which read, in part, "Ever-evolving, changing as partners and individuals, they have decided this is what's best while they both focus on themselves and careers." The Hunger Games star addressed the breakup news on his own Instagram, wishing Cyrus "nothing but health and happiness going forward."

Since that high-profile split, Cyrus briefly moved on with Kaitlynn Carter (they ended things in late September) and currently she's dating Cody Simpson. With this recent news of Hemsworth "taking it slow" with Brown, clearly he's moving on too.