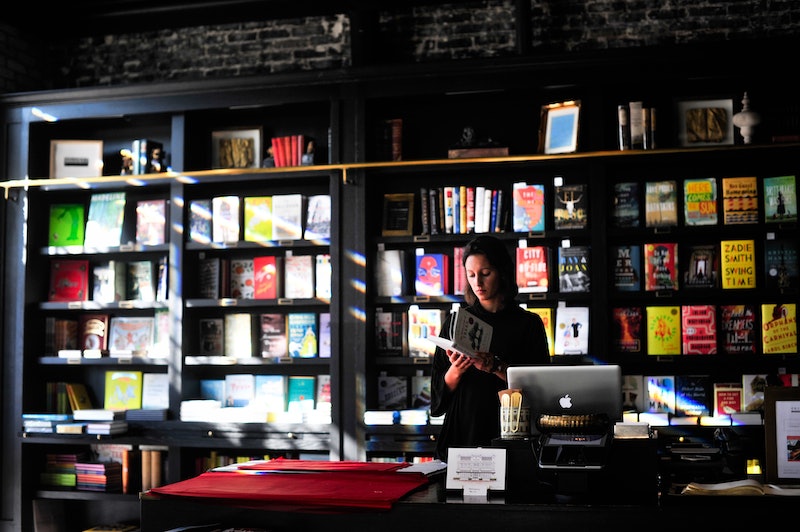 The 2010s have seen plenty of great novels published, shared, enjoyed, and honored, but one agent believes that literary awards are threatening fiction in the U.K. Curtis Brown agent Jonny Geller tells The Guardian that the cost to enter high-profile awards runnings is prohibitive for smaller houses, and that this, combined with several other factors, prevents U.K. publishers from accepting diverse and difficult novels:

Literary fiction is under threat in this country due to a combination of factors — reluctance by major houses to take risks; a bottleneck in the distribution chain [and] diverse voices being ignored by a predominantly white, middle-class industry.

The U.K. is home to several major literary awards, including the Man Booker and Man Booker International Prizes, the Baileys Women's Prize for Fiction, and the Costa Book Awards. The Guardian reports that the Man Booker, Baileys, and Costas "require a £5,000 fee from publishers if a book is shortlisted," which awards committees claim will be offset by the subsequent sales bump. However, publishers often face additional costs — such as airfare and lodging for shortlisted authors to attend awards ceremonies — which may lead smaller, independent houses to promote books they know will fare well in the mainstream.

But publishers can't avoid literary awards altogether, especially if they deal in diverse and difficult fiction. Paul Beatty's The Sellout "had sold only a few thousand copies before" it was shortlisted for — and later won — the Man Booker Prize for 2016, but sold 23,000 copies in the week before Christmas. His publisher tells The Guardian that:

The attention prize judges pay to books which might otherwise go under the literary radar is critical ... For literary fiction, a prize nod can make all the difference. A novel that might only sell 2,000 copies could sell 500,000 if it wins the Baileys ... or the Man Booker.

Sales of Sarah Perry's The Essex Serpent "more than doubled" after it was shortlisted for the Costa and named Waterstones' Book of the Year. Perry tells The Guardian that "[p]rizes bring to readers’ attention books that might otherwise have passed them by, including books by writers from communities often marginalised in the arts — which of course can then transform writers’ careers."

Think about it: Would you know who Beatty, Ottessa Moshfegh, Hanya Yanagihara, Madeleine Thien, Marlon James, or even Yann Martel were without their Man Booker wins and nods?

Geller and others don't have answers to the problem that literary awards may be causing for fiction publishing in the U.K., but it doesn't appear to be on its way out.