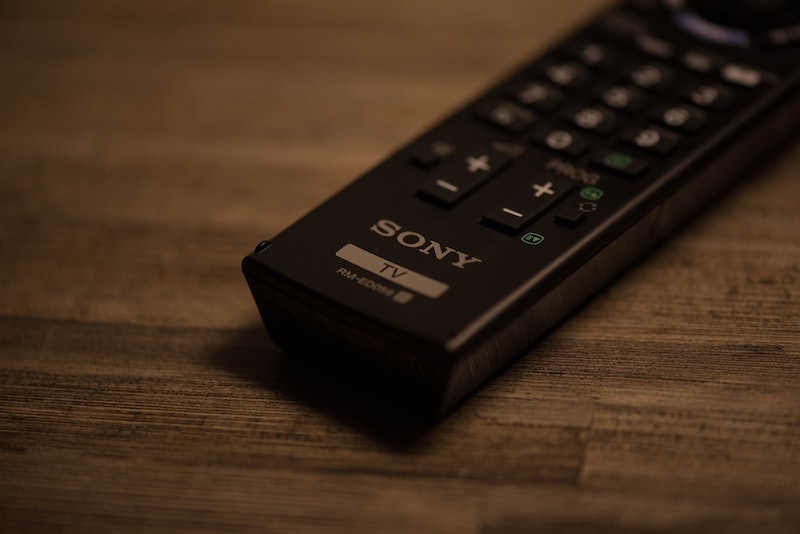 Ever wonder why you prefer to have an even number on the volume dial rather than leaving the TV's sound on, say, 73? While many write this quirk off as a minor OCD habit, our emotional ties to numbers may, in fact, be ingrained in our humanity. In other words: if you are a person who generally prefers even numbers over odd, you are not alone! It seems we can't help but have a subjective take on these objective symbols, and our numerical preferences can influence all parts of our life — from the products we buy to the hotel floor we choose to stay on.

In a 2014 article for Wired, author and mathematician Alex Bellos delves into the "personalities" we naturally project on to numbers based on their "arithmetical properties." Even if you're not a "big math person" and the mere sight of a graphing calculator gives you nightmarish flashbacks, you too could be guilty of having pretty intense feelings concerning certain numbers, even if they are not readily apparent. Some numbers just seem to make us feel, well, better. "Take the number ten: it's the total of digits we have on our hands — it's also the total of digits in our number system. Ten is non-controversial, easy to understand, a friend," Bellos writes. "Everything's OK with ten. No surprise there's a spot cream called Oxy 10."

Studies have shown that products are more attractive to customers when the brand name includes an even number rather than an odd one. One theory for this states that even numbers are preferred simply because they are easier for us to understand. We are more familiar with them; they appear more frequently in the multiplication tables we learn as kids, and they are easier to process in terms of number fluency so our brains know how they fit in to the greater scheme, which produces feelings of ease and satisfaction. On the forum AskReddit, unsurprisingly, there are quite a few strong opinions on number preference based on how readily divisible a number is.

Odd numbers, especially primes, present more of a challenge and take longer for our brains to process. Not only are they more difficult to understand on an arithmetical level, but all this time we spend dwelling on them has imbued odd numbers with extra (mostly negative) meanings, notes Bellos. Could our ingrained superstitions be boiled down to a resentment over these asymmetrical numbers that stubbornly refuse to fit into the patterns our brain loves to subconsciously create? If so, three, seven and 13 seem a lot less scary.

Where some even numbers feel boring and run-of-the-mill, odd numbers can feel slippery, uneasy, and exciting. When we flip the volume to 42 rather than 43 we feel comforted, safe. Humans are always making quick judgements, and numbers factor into these. We know immediately that a product named WD-40 is reliable, but a product called WD-39 is confusing, making us pause to think: what does this number mean? As Bello suggests, we are always doing the math — whether we want to or not.