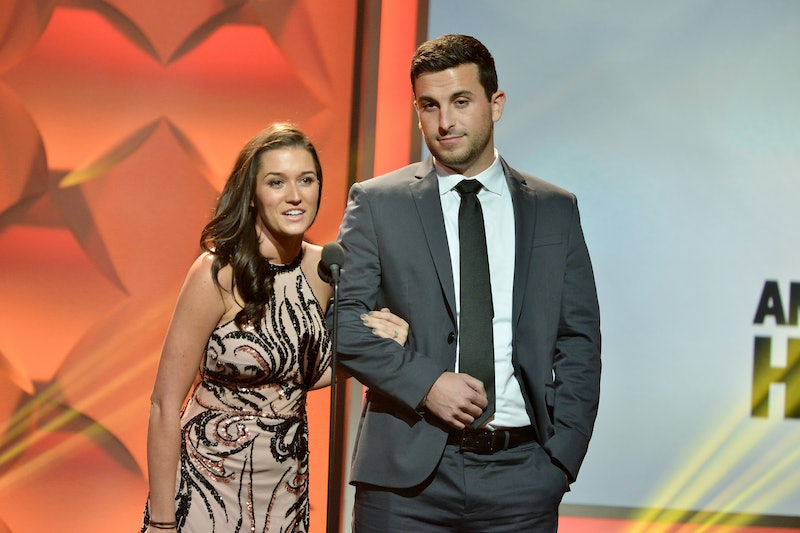 Earlier: In the wake of this shocking news, past cast members of all the Bachelor shows have been weighing in on social media. It should be noted that the contestants all commented at different times, which means that some of their responses may be colored by how much information was available at the time.

It has always seemed like many of the cast members are very close, and this news seems to have affected many of them. While it is still unclear what exactly happened, these Bachelor alums have shown concern, confusion, and shock, just like most of us watching from home. (And in true Bachelor fashion, a couple of these contestants should probably have kept their mouths shut.)

Tolbert was sad that the contestants didn't get to enjoy the experience.

This one seems a little unnecessary.

As someone who's been on the show before, Clare hopes everything is OK.

Let's hope that that everyone from the current cast is home, safe, and well.