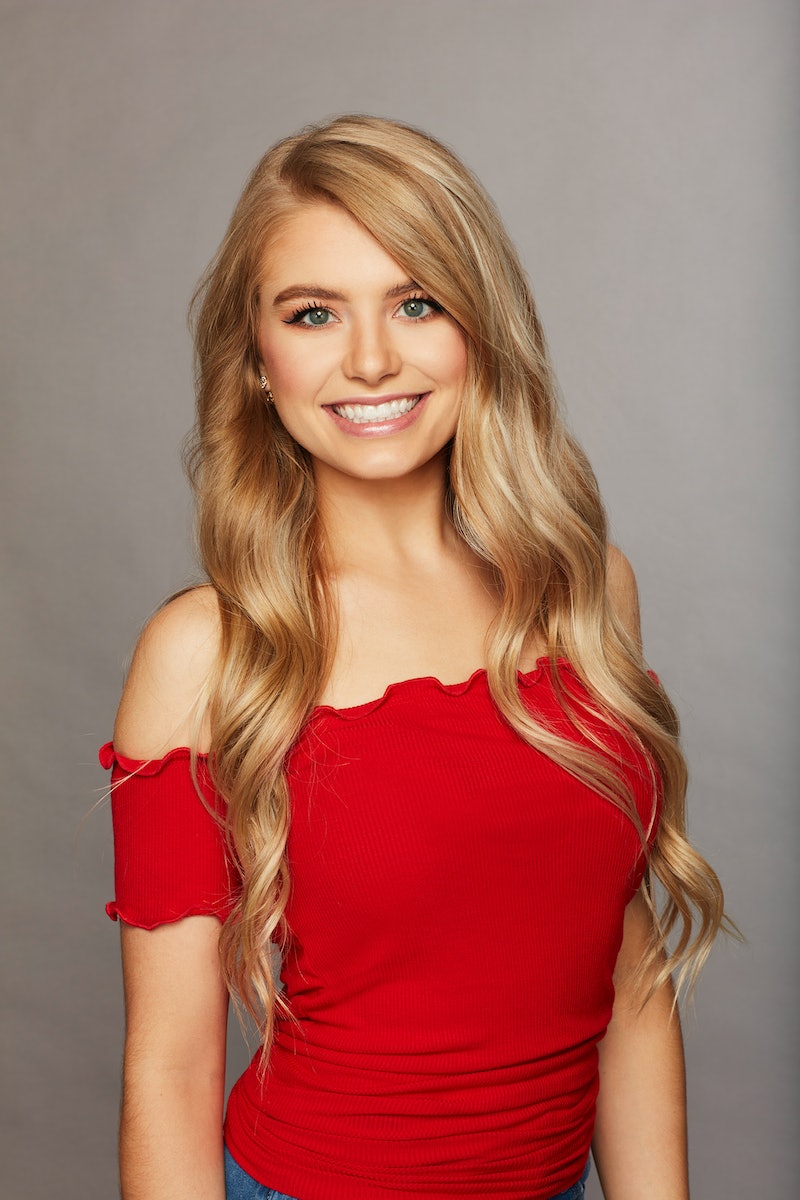 Burnett made the blunt, but not-too-surprising confession in a new interview with Vulture, admitting that she was one of those contestants who didn’t necessarily join the show to find love and win Colton Underwood’s heart. “My former friend who I always watched the show with, she’d been telling me for a while that I should do it,” she explained. “My life back home was pretty boring, so why not? Everybody acts like they’re there for the right reasons, but nobody is there for the right reasons. It’s bullsh*t.”

She added that the potential for opportunities was what motivated her to do the show, and she suspects most contestants joined for more selfish reasons as well. “You never know what could come from it,” she said. “Everyone is always scared to admit that, but that’s why everyone goes on. If you honestly want to date someone and all you want is a relationship, you can go on a dating app. You don’t need to go on national television." It's tough to argue with her there.

Burnett made a big splash on this past season of The Bachelor, coining some memorable catchphrases ("I'm the damn confetti cake" is an eternal mood) and engaging in a few thrilling feuds with fellow contestants. She also wasn't afraid to get a little saucy when some light-hearted entertainment was needed. “You missed a good fantasy suite with me,” she said to Underwood during the Women Tell All special. “That’s all I’ll have to say.”

Ironically, Underwood was not the contestant that she had hoped would become the Bachelor. “I wasn’t thrilled about it being Coco," she said to Vulture. "I wasn’t sure if he would be ready, because he’d just gotten out of a relationship with Tia and then Becca. It seemed a little messy.” As we know now, the football player really grew on her, and they still remain friendly today. “I was really surprised by how much I started liking him towards the end of it. But now we’re definitely homies. That’s all we were meant to be.”

This season, Tayshia Adams told Underwood that fellow contestant CaeLynn Miller-Keyes and eventual winner Cassie Randolph weren’t there for the right reasons, throwing a major plot twist in the show and worrying the football player into a frenzy. "They're already talking about being the next Bachelorette, and they also have said that they don't think they're going to be ready to get engaged at the end of this,” she said. "They're saying what parties they're gonna hit up after this and the people they're gonna get to know and where they're gonna get to go."

Burnett didn't comment on that situation specifically, but given that Randolph is still with Underwood and Miller-Keyes has expressed that she'd rather not be the next Bachelorette, perhaps they were two exceptions to the rule. Burnett, however, is openly taking advantage of her newfound fame and launching her own YouTube channel. Hopefully, there's more Bachelor gossip to come.