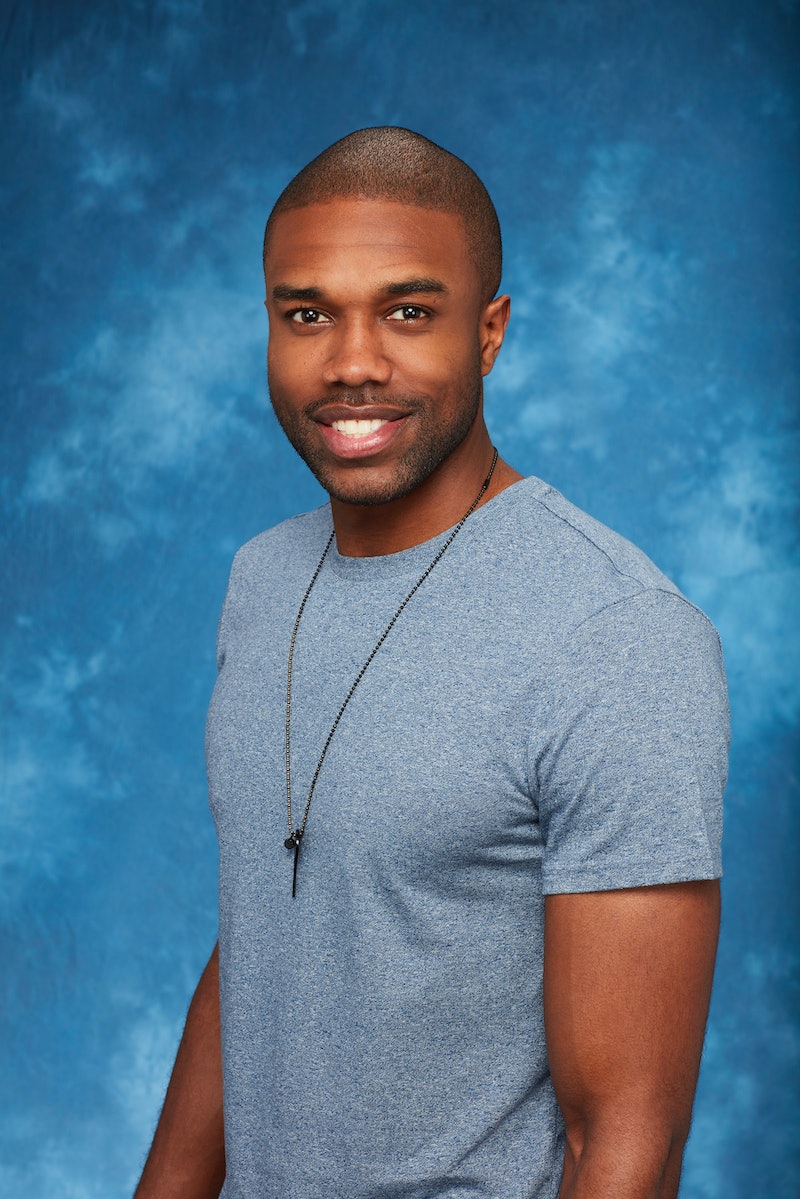 According to early and unofficial reports, Bachelor in Paradise's suspension may involve an issue of consent. Production on Season 4 was suspended after what People alleges may have been a nonconsensual sexual encounter between DeMario Jackson and a female contestant. The part of the narrative that has remained undisputed so far is that something sexual happened between the two. Sources who have reportedly spoken to Jackson have talked to TMZ about his involvement, claiming that he and another contestant allegedly engaged in oral sex by the pool. He was not asked directly about consent, and there was no hint in his statement that he had not consented to such an activity.

Update: On Monday, TMZ reported that sources allegedly close to the female contestant have been told that she was reportedly "in a blackout state" during the alleged incident and "remembers nothing." In addition, the sources also claim that she "doesn't fully blame DeMario because he too was drunk." A statement directly from the contestant herself has yet to be given.

Update #2: In a video posted by TMZ, Jackson says "no comment" in response to numerous questions about the alleged incident. Asked if he's upset about reports alleging that Olympios claims she did not give consent, Jackson responded, ""No, no. I'm all good."

Earlier: What remains unconfirmed so far, however, is the consent of the other party. People has two sources claiming that the woman involved was allegedly too inebriated to legally consent to what took place. Those claims were reinforced by The Morning Breath during their Facebook Live broadcast on Monday. Its stars, Jackie and Claudia Oshry, are also piecing together a narrative from various sources close to production. They speculated that one of the producers filming the encounter may have had concerns and wanted to intervene, but been held back from doing so. There's no confirmation yet on the identity of this potential producer, but the Oshrys allege that it might be the same one currently suing production.

Bustle has reached out to ABC, Warner Bros., and the two contestants for comment, but did not receive an immediate response.

For their part, the only official statement we have from ABC so far is that they're investigating "allegations of misconduct" on the set of BIP. According to a Warner Bros. statement on Sunday:

It remains to be seen how the alleged situation will be handled from here forward, but, at the very least, production has been shut down and all the contestants have been sent home to recover from what may have happened.