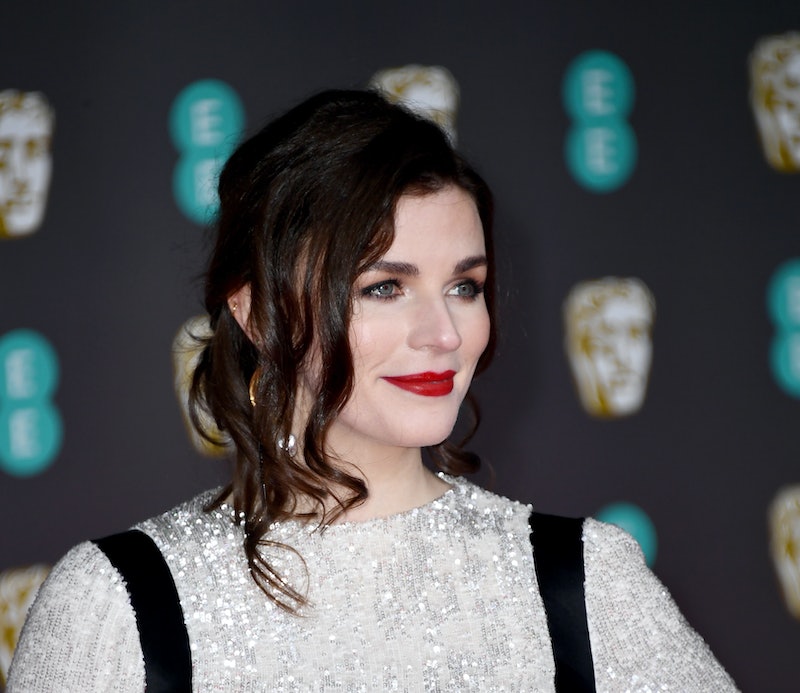 When award season rolls around, it's the BAFTAs I most look forward to. From celebrating some of the most successful acting talent in the UK to nurturing new stars, the British Academy does so much in the background to open up the entertainment industry. And if you fancy yourself the next big director, designer, producer, or composer then BAFTA Connects is linking aspiring entertainers with leading women in the business. To celebrate International Women’s Day 2020 BAFTA launched their new initiative to mentor new talent and if you’re successful, you could end chatting with Aisling Bea, Edith Bowman, or Nainita Desai.

What is BAFTA Connects?

Watching the BAFTAs red carpet every year makes the excitement of the entertainment industry feel like a million miles away. However, for 19 aspiring creatives, it could be a different story. BAFTA Connects is looking for people who want to build a career in film, games, or television and could benefit from expert advice.

If your BAFTA Connects application is successful, you’ll get to have a video or phone call with an industry giant to chat about their work and hear some tips and tricks about how you can progress in your career. Having someone to talk to about your career goals who has actually been in your position is invaluable, and this is a once-in-a-lifetime opportunity to do that.

Speaking about the programme, Chief Executive of BAFTA Amanda Berry said: “We’re delighted to be facilitating these connections between brilliant women with amazing careers and aspiring women from across the UK who are looking to build a career within film, games or television. BAFTA works year-round to support emerging talent from all backgrounds, and I can’t wait to see the wonderful pairings and inspiring conversations that come out of this opportunity.”

Who is involved in BAFTA Connects?

Some seriously big names have joined with BAFTA to share some wisdom and advice about their industry. Sex Education screenwriter Laurie Nunn is on the scheme alongside Barbara Broccoli who produced the James Bond series. Composer of For Sama Nainita Desai is involved as well as the costume designer for Killing Eve, Phoebe De Gaye and Sandy Powell – of sign-able suit fame. If your interests lie in front of the camera then actor and screenwriter Aisling Bea is taking part as well as the CEO of Ukie, the UK's games and interactive entertainment industry trade body, Jo Twist.

How to apply to BAFTA Connects

Ever since the UK went gone into lockdown on March 23, numerous campaigns and events have been put on hold, but luckily for us, BAFTA Connects is going ahead and everything can be done virtually.

If you think your future plans could benefit from a one-to-one phone call with a massive name in entertainment then all you have to do is submit a video that’s under two minutes long that includes your full name, what your ideal role in the industry would be, and and what you love most about game, film, and TV. You can apply on the BAFTA website and it closes on April 16 at 10 a.m.