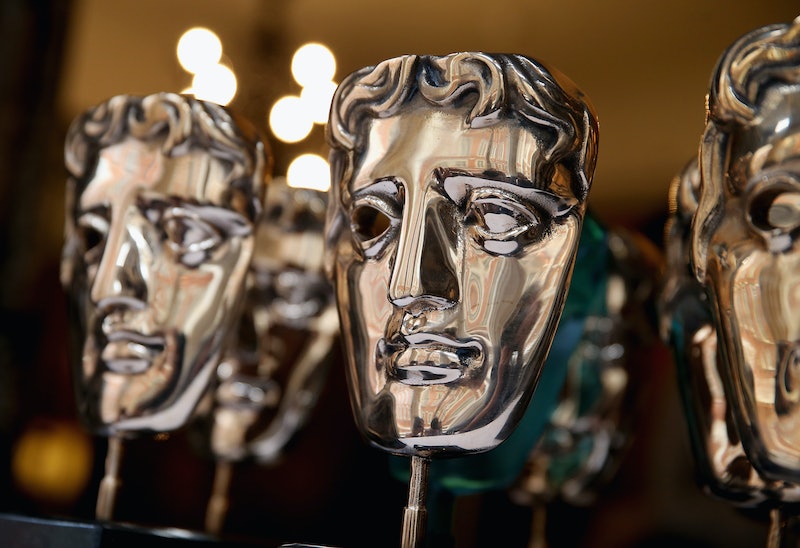 The film industry has seen unprecedented disruption to its box office sales and film release schedule over the past few weeks as a result of the COVID-19 pandemic. Major titles including Marvel’s Black Widow, Disney’s Mulan, and the latest Bond movie, No Time To Die, have been delayed as people are encouraged to stay home and stop the spread of the virus. All this chaos has led movie fans to wonder, will delayed films be eligible for the 2021 BAFTAs?

BAFTA’s yearly nomination process requires certain films to have theatrical runs by a certain date. However, the outbreak of COVID-19 means that won't be possible for a number of production houses. When asked about this timing issue, BAFTA acknowledged said it was "in talks with distributors regarding eligibility for films for next year’s awards season."

"In addition, BAFTA’s own screening and events programme cannot happen as normal so we are in discussions with distributors to see if we can make these available online supported by online Q&As where feasible. The health and wellbeing of our members, guests, industry partners and our staff remain our top priority."

The COVID-19 outbreak has also resulted in the upcoming BAFTA Television Craft Awards and the Virgin Media British Academy Television Awards being delayed too. On Twitter, BAFTA confirmed the ceremonies originally scheduled for 26 April and 17 May, respectively, will be postponed until later in the year.