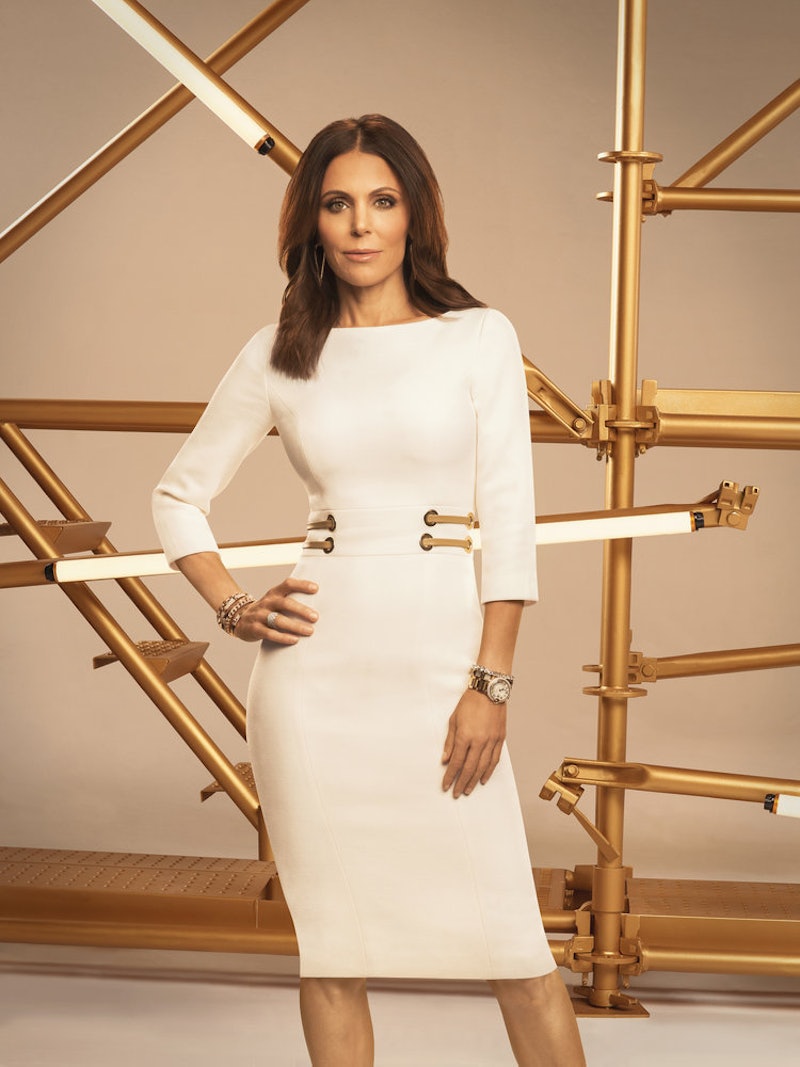 There seems to be no rest for the Real Housewives of New York City Unfortunately for Bethenny Frankel, she had a lot to deal with in between Season 10 and Season 11, both in her personal and professional life. Now that the new season is upon us, it might be a good time to check in and take note of what Betheny Frankel does in 2019 and how far she's come from last season, if at all.

During the Season 11 premiere episode, Bethenny was very open about her struggles following the death of her on-again-off-again boyfriend Dennis Shields. Sure, she did what she could to stay on top of her game professionally with the photoshoot during the March 6 premiere episode, but, sadly, the microphone did pick up on Bethenny crying in the bathroom over the tough loss during the shoot and talking to friends about overcoming her grief.

Bethenny has become a friend in the mind of many viewers throughout the years, so it was tough to see her struggling during the first episode of the season. Nevertheless, that was filmed months ago and she has been up to a lot since filming wrapped.

Aside from being a Real Housewife of New York, Bethenny is a very involved mother with her daughter Bryn and their dogs Biggy and Smallz. As we all know, she is running her Skinnygirl empire, with its ever-expanding range of products. And there is just so much more to cover.