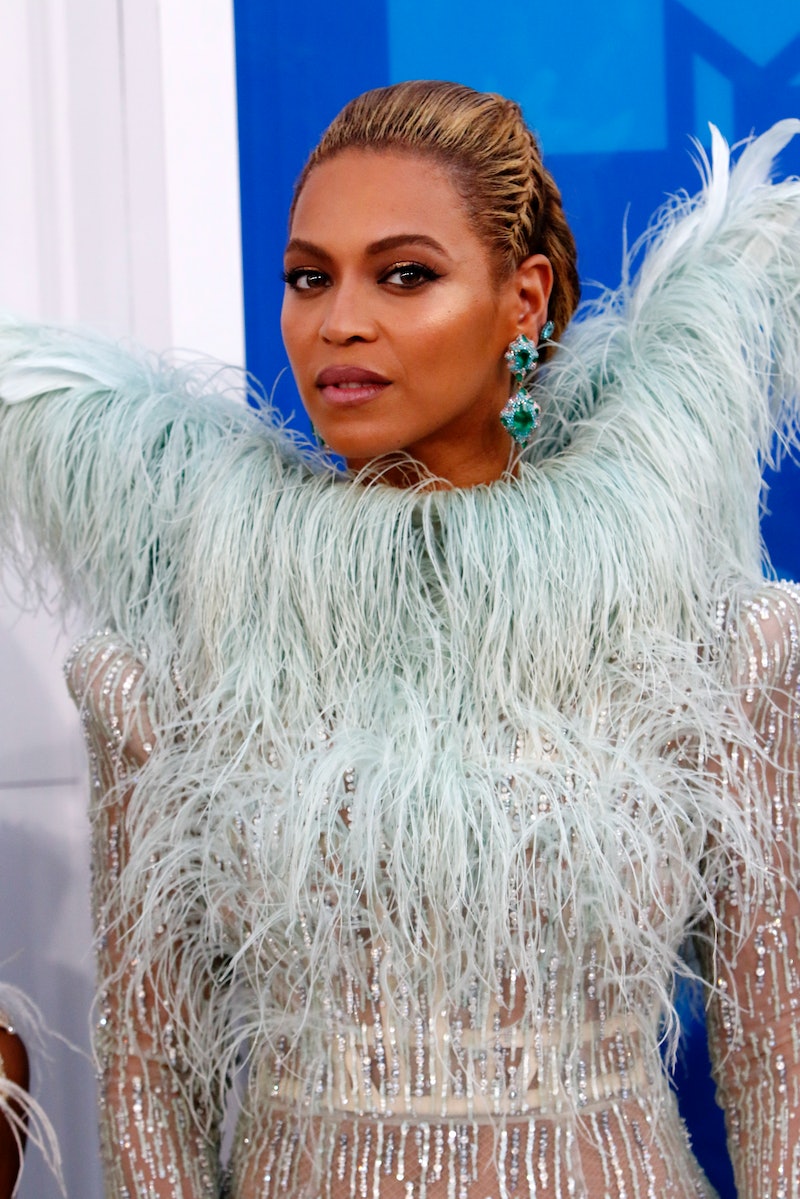 Just like she has done for George Floyd, Eric Garner, and other Black lives that were unjustifiably ended by police, Beyoncé is using her voice to demand justice for another victim of unnecessary lethal force. Beyoncé demanded justice for Breonna Taylor in a letter to the Kentucky AG published to her website on Sunday, June 14. The singer's letter was directly addressed to Kentucky Attorney General Daniel Cameron, asking for "swift and decisive action" to be taken against the three policemen who were involved in Taylor's killing.

"Your office has both the power and the responsibility to bring justice to Breonna Taylor, and demonstrate the value of a Black woman's life," she wrote. On March 13, Jonathan Mattingly, Brett Hankison, and Myles Cosgrove entered Taylor's home on a "no-knock" search warrant. They were investigating an alleged drug dealer who had allegedly picked up a package from Taylor's home. And they entered Taylor's home at night and without warning, despite the fact that the alleged dealer did not live there and had already been arrested elsewhere on the same day.

Taylor's boyfriend, Kenneth Walker, who was with her at the time, thought it was a break-in and fired his gun, hitting one of the officers in the thigh. The police then fired back over 20 shots, eight of which hit Taylor and killed her. The three officers were placed on administrative reassignment, but have not been arrested, criminally charged, or even outright fired for their actions. Walker was arrested for attempted murder of a police officer, but the charges were dropped in May after increased public scrutiny.

In her letter, Beyoncé brought up discrepancies in the Louisville Metro Police Department's investigation of Taylor's case, specifically citing the official report which went viral last week. "Their incident report states that Ms. Taylor suffered no injuries — yet we know she was shot at least eight times," she wrote. "The LMPD officers claim they announced themselves before forcing their way into Ms. Taylor’s apartment — but her boyfriend who was with her, as well as several neighbors, all say that this is untrue."

She called on the Kentucky AG to take three steps in obtaining justice for Taylor and her family: "Bring criminal charges against" the officers, "commit to transparency in the investigation and prosecution of these officers' criminal conduct," and "investigate the LMPD's response" to Taylor’s death, "as well the pervasive practices that result in the repeated deaths of unarmed Black citizens."

Beyoncé did applaud the passing of "Breonna's Law," which outlaws "no-knock" search warrants in the state, but warned that it was not enough, writing that these "small steps in the right direction are painful reminders that there has still been no justice for Breonna Taylor or her family." She concluded her letter by telling Cameron that charging the officers will be the first step in changing a system full of systemic racism against the Black community.

"With every death of a Black person at the hands of the police, there are two real tragedies: The death itself, and the inaction and delays that follow it," she wrote. "This is your chance to end that pattern. The next months cannot look like the last three.”