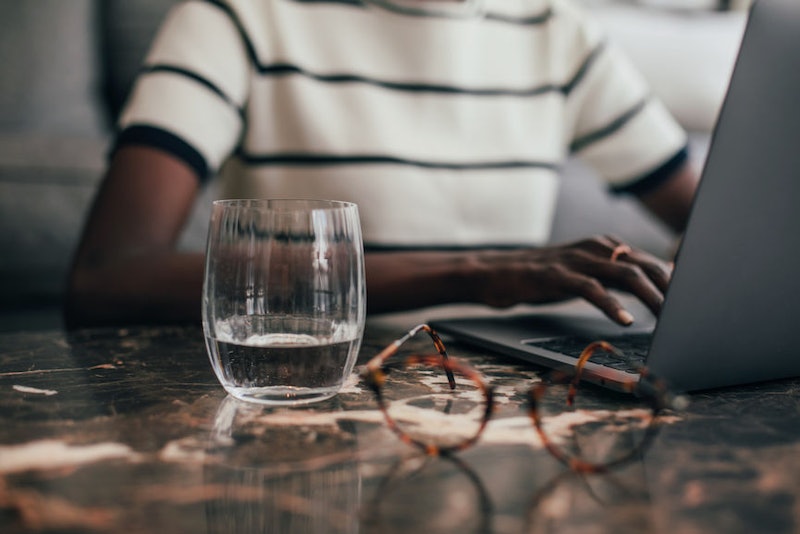 According to a new study by the University and College Union, black female professors in the UK face bullying and discrimination in the course of their work. The results of the survey, which involved interviews with 20 of the UK's 25 black female professors, show that systemic racism is still a major issue in academic institutions.

The report was overseen by Dr Nicola Rollock, a professor at Goldsmiths University and an academic specialising in race relations. Among its findings were that black women represent 0.01 percent of the UK's professors, whereas white men represent 65 percent of the total number.

The report also concludes that in order for black professors to achieve promotions they must endure racist bullying and stereotyping. All of the women interviewed noted that they had experienced "stereotyping and racial micro-aggressions" in the course of their academic careers.

In the study's acknowledgements, Rollock mentioned the importance of intersectionality when working to improve the experiences of black women in academia. She wrote, "wider higher education initiatives on gender, which I have seen increase during my time in higher education, have failed to take seriously experiences at the intersection of both race and gender."

Intersectionality is a term coined by civil rights advocate Kimberlé Crenshaw which she described as "the interconnected nature of social categorizations such as race, class, and gender as they apply to a given individual or group, regarded as creating overlapping and interdependent systems of discrimination or disadvantage.” Intersectional feminism is generally understood to mean a feminism which takes into account how being a woman and also belonging to another marginalised group can complicate and exacerbate oppression.

Rollock believes that intersectionality is so important in this particular context because, as she notes in the report, many of the professors interviewed said that their white female colleagues did not support them but often supported their while male colleagues, suggesting that white feminism can sometimes be "superficial"

Although the experiences of the women in the study vary, they are all united by the racial micro aggressions that they have faced. One woman explained how she put her hand up during a departmental meeting and had to keep it up for half an hour because the senior white male member of staff chairing the meeting "did not want to hear what [she] had to say". Another woman was mistaken for a student rep instead of a professor.

The head of policy at UCU Matt Waddup told The Guardian "This report tells of a higher education system that is plagued by bullying and stereotyping, and forces black women to develop strategies just to cope."

Meanwhile a spokesperson for Universities UK told The Independent, “We agree that much more needs to be done to enhance the ethnic diversity within the university academic community. One incident of hate crime is one too many and universities remain committed to ending these negative attitudes and practices and ensuring all institutions are welcoming and inclusive places.”

But the problem of racism in academia doesn't stop at professors. The Independent reports that black students are 21 times more likely to have their university applications investigated despite there being significantly fewer black students at most UK universities. Last year the government launched a set of new regulations to boost diversity among students. There will be national targets in place for universities to increase the number of students admitted from BAME or poorer backgrounds and universities could also face penalties if they do not give a higher percentage of black students top degree classifications.

Rollock argues that "ambition should not be thwarted by discrimination." The findings of her report demonstrate that even when black women achieve positions of power their work is still undermined by racist undertones and their talent overlooked. It may well be a long road, but universities must do more to ensure inclusion and an end to institutional racism.