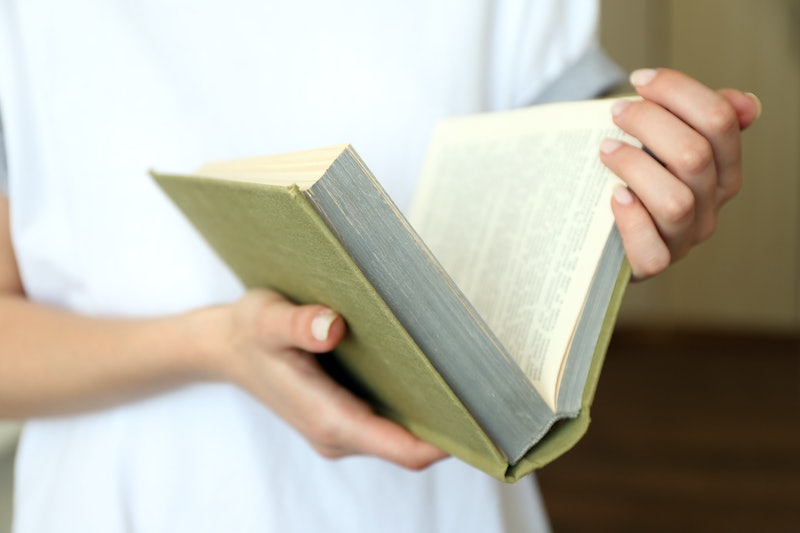 Africa Studio/Shutterstock
By Kerri Jarema
May 1, 2018

Anyone who has been paying even a bit of attention to the publishing world knows that there are still some major disparities happening across gender, sexual orientation, and race lines. And a new study by by sociologist Dana Beth Weinberg and mathematician Adam Kapelner of Queens College-CUNY, has revealed yet another way that the industry has fallen behind: books by female authors are valued far less — literally! –than those by male authors. According to an article in The Guardian, the study examined more than two million books released between 2002 and 2012, and found that books by women released by mainstream publishers were priced, on average, 45 percent lower than books by men. Though this might sound surprising — how often have you picked up a brand new hardcover by a woman to see it priced exactly the same as the male-written one next to it? — when we look at the difference in genres the evidence is staggering.

Weinberg and Kapelner took a look at three types of discrimination: gender segregation by book genre, the different value placed on these genres, and then finally the difference within the genres. Women, they found, are the dominant author group writing genres like romance, which are generally priced much lower than more traditionally male-dominated genres like science. And although these differences in genre do amount to the widest price gap, the study found that even within genres there is a disparity of about nine percent between genders.

Interestingly, the study also looked at self-published and independently published books released during the same time period, and found that when the authors priced their books themselves, there was actually far greater equality between the genders: the disparity was just seven percent versus 45 percent between women and men. So, women value themselves and their work far more than traditional publishing structures? Not exactly shocking. Though, sadly, there was still a price gap for self-published books even within the same genre — this time about four percent verses the industry standard nine percent.

In the end, this study has only confirmed what we all already knew: male authors, especially white male authors, and their work tend to get more respect than their female counterparts. The false belief that work by male writers is more universally appealing than "chick lit" by female authors, paired with the overall wage gap between the genders in virtually every industry has no doubt had a huge effect on the price gap we're seeing here. Of course, the first step in any battle is proving that there is something to fight for in the first place — hopefully the statistics shown here will be just that for an industry in need of some crucial overhauls.