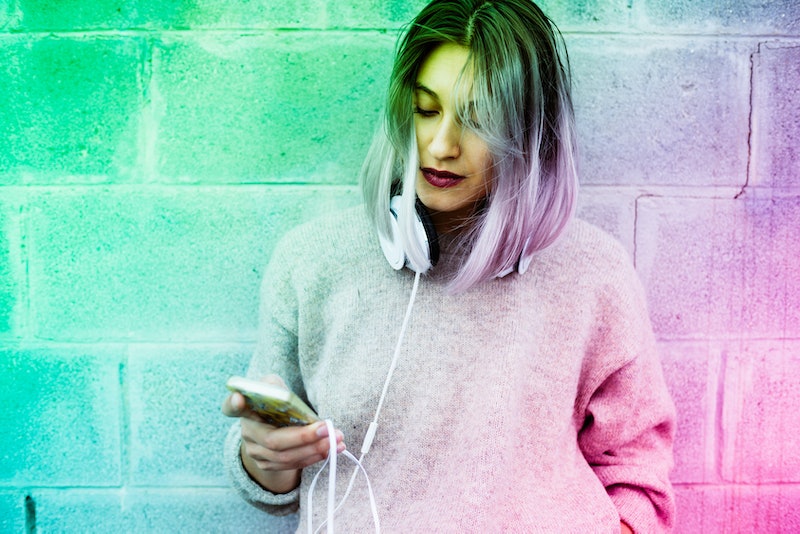 Just when you thought dating as a millennial couldn't get any worse, we now have a fun new trend to contend with: "breadcrumbing." So exactly what is breadcrumbing? Essentially, it's when someone responds just enough to make you think they're still interested, and gives you enough attention that you think not all hope is lost. It's yet another shady dating evasion tactic à la ghosting, although I'd venture to say that it's *gasp* even worse — which is saying something, as ghosting is pretty much world-renowned as awful these days.

So where did this new dating trend come from? Breadcrumbing has been popping up all over social media lately (there was even a Twitter moment about it), so clearly it's something that lots of people are dealing with in their love lives. I totally get why it's frustrating. There's nothing worse than holding out hope for something, even if your gut is telling you to move the eff on. In an ideal world, if someone wasn't into you, they'd be able to communicate that clearly and in a non-painful way, but alas, that's not always how it goes down. Open, honest communication is easier said than done for a lot of people, particularly if it's a situation in which you're not really together and the lines are blurrier.

No matter your relationship status, I think we can all agree: Breadcrumbing has got to go. Here are seven reasons you should avoid breadcrumbing someone. Instead, try some of these nice ways to break up with someone.