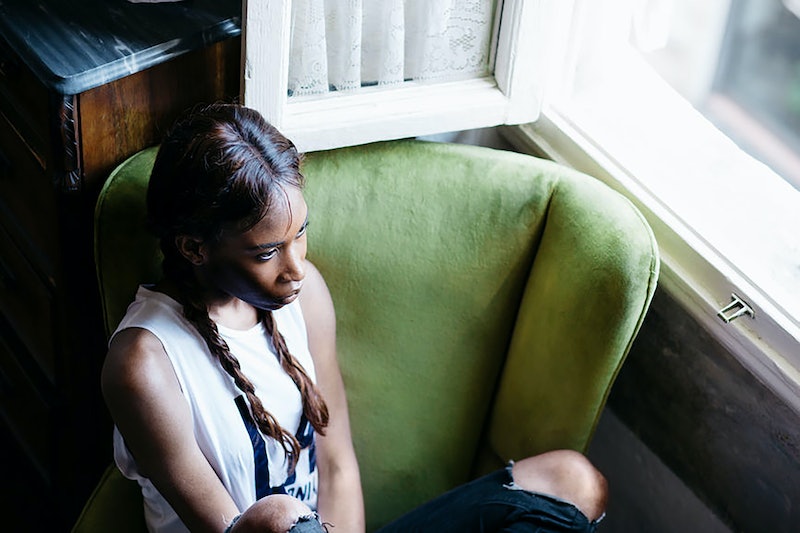 You probably said it a few times on your way into work this morning. It might have made its way into some emails you sent first thing. I know it slipped out of my mouth when a man stood on my foot in Costa this morning. Sorry might be the most overused word in the English language. If I’m not apologising for sneezing, or taking up space, I'm fretting about saying sorry unnecessarily. One survey has found that Brits say sorry far more than Americans and regret saying it too. The British propensity to apologise at every opportunity is well documented. But why do we do it? My natural reaction to someone walking into me is to turn around and apologise profusely, and then get angry with myself for doing so. But is this just a problem Brits have or do Americans have the same issue?

However, differences started becoming starker when participants were asked about more menial, everyday things like sneezing, someone bumping into you, and correcting someone when they are wrong. For every 100 Americans who would apologise when someone bumps into them, a massive 150 Brits would. At least I'm not the only one. Also, 143 Brits said they would apologise when someone else interrupted them, compared to 100 Americans, plus 32 percent of Brits said they would say sorry when they sneezed compared to 22 percent of Americans.

Speaking to BBC Futures social anthropologist and author Kate Fox said, “our excessive, often inappropriate and sometimes downright misleading use of this word devalues it, and it makes things very confusing and difficult for foreigners unaccustomed to our ways.”

However she added there are worse words in the English language to throw around, “I don’t think saying sorry all the time is such a bad thing. It even makes sense in the context of a negative-politeness culture. Of all the words that a nation could choose to scatter about with such random profligacy, surely sorry is not the worst.”

It can sometimes feel like you apologise for merely taking up space or making noise. When I think about it logically, apologising when someone walks into you is ridiculous. And it would appear I am not the only one who is irritated about how loosely I throw around the word sorry. Thirty-one percent of Brits surveyed said they think they say sorry too much, and when women were asked 49 percent said they think men apologised too little, and 44 percent said they think women apologise too much. Wherever you stand when it comes to over-apologising I think I'm going to be attempting to keep my mouth firmly shut when someone walks into me in the coffee queue in 2019.