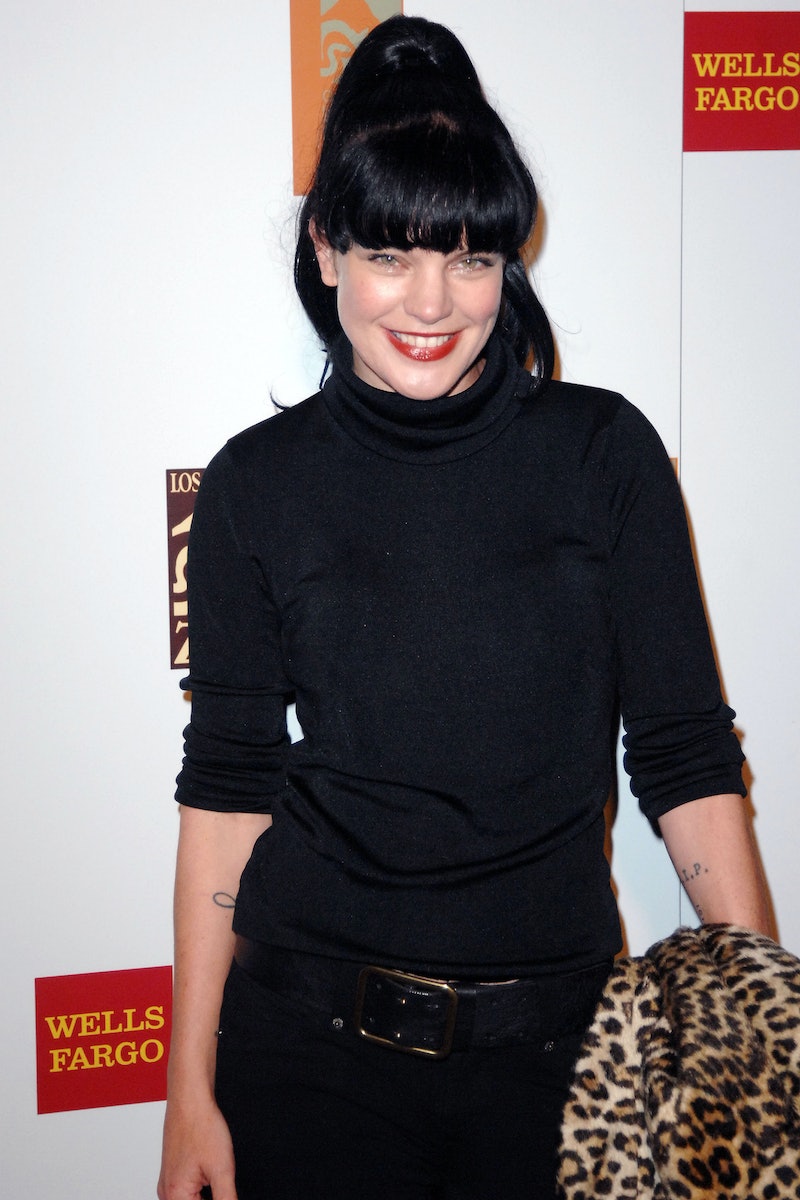 NCIS fans may have been excited to see Pauley Perrette return to CBS for a new sitcom, but unfortunately, the reunion will be short-lived. In May, the network announced that Broke won't return for Season 2, which means the upcoming Season 1 finale will also serve as the series finale.

The cancelation wasn't much of a surprise, though. According to TVLine, Broke was only averaging 5.6 million total viewers per episode, making it CBS' second lowest-ranked sitcom in the current TV season. This put it just barely ahead of the Patricia Heaton-led series Carol' Second Act, which was also canceled. Still, the cast has been vocal about how much they'll miss being part of the show.

Shortly after news of the cancelation broke, Perrette took to Twitter to express how she was feeling. "This show restored my faith in people, in this industry. SO GRATEFUL," she wrote on May 7. "I worked with this cast [and] crew. Best people I've EVER worked with. Healed me. Changed me. Made me whole. So Blessed."

Former Jane the Virgin star Jaime Camil, who plays the brother-in-law of Perrette's Broke character, also shared his thoughts about the cancelation on Twitter. "Only God knows how much I'm going to miss this," he wrote alongside a photo of him and his castmates. "Speaking of God, tomorrow's episode is about having faith and I'm faithful that you'll all watch it because it'll be a beautiful one."

There's always a chance the series will be picked up by another network or streaming platform, as has happened with shows like The Mindy Project, One Day at a Time, Brooklyn Nine-Nine, and Lucifer. But for now, fans should prepare themselves to say goodbye to this sitcom for good.