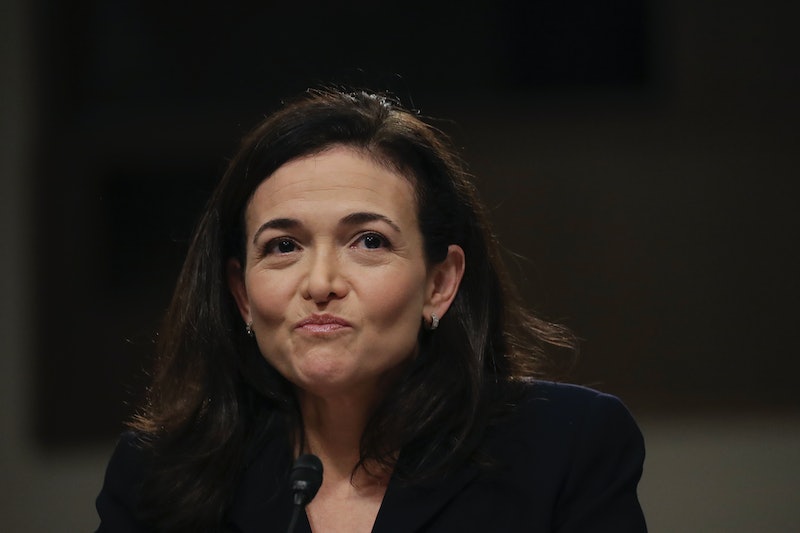 The all-male corporate boardroom could soon become a thing of the past — if one California law signed into law on Sunday has its intended effect. Gov. Jerry Brown signed a bill requiring California company boards of directors include women among their ranks. Brown signed the law saying it's time to move forward in this area, even if the law itself is not perfect.

"Given all the special privileges that corporations have enjoyed for so long, it’s high time corporate boards include the people who constitute more than half the ‘persons’ in America,” Brown released in a signing message.

Brown did acknowledge some legal flaws may limit the law's effect. It applies to all companies with headquarters in California — even if they were incorporated in other states. An example is Stamps.com, which has five men on its board and is based in El Segundo, California, The New York Times reported. It is incorporated in Delaware and told the paper it is reviewing the law.

One expert also told The Los Angeles Times that it could be seen as giving a gender preference to women and might not "pass legal muster." Clinical Professor of Law at Loyola Law School in Los Angeles Jessica Levinson said, told the paper, "It’s a clear gender preference in that you are saying you need to single out women and get them on boards. The question is can you make that preference and will it hurt men."

"There have been numerous objections to this bill and serious legal concerns have been raised," Brown wrote in his signing message. "Nevertheless, recent events in Washington D.C. — and beyond — make it crystal clear that many are not getting the message." Brown sent a copy of his signing message to the Senate Judiciary Committee, which last week advanced Judge Brett Kavanaugh's nomination to the floor of the Seante.

The way it will work is in phases, per Reuters. By 2019, companies will need to have one woman on the board. Then by 2021, at least two would need to be women if a company has five directors. And if the company has six or more directors, there must be three on the board that same year. Violations of between $100,000 and $300,000 would apply, depending on how many women the company is short.

The potential benefits of the law are laid out right in its own text. "More women directors serving on boards of directors of publicly held corporations will boost the California economy, improve opportunities for women in the workplace, and protect California taxpayers, shareholders, and retirees, including retired California state employees and teachers whose pensions are managed by CalPERS and CalSTRS," the bill's authors wrote.

Reuters reported that big companies like Apple, Facebook, and Google would need to add a woman to their boards by 2021. CNN reported that similar laws exist in Europe but this is the first one in the United States.

One of the bill's sponsors, California State Senator Hannah-Beth Jackson, released a statement to The Los Angeles Times, saying, "The time has come for California to bring gender diversity to our corporate boards." She continued, "With women comprising over half the population and making over 70 percent of purchasing decisions, their insight is critical to discussions and decisions that affect corporate culture, actions, and profitability."

Soon in California, boards will have that insight.