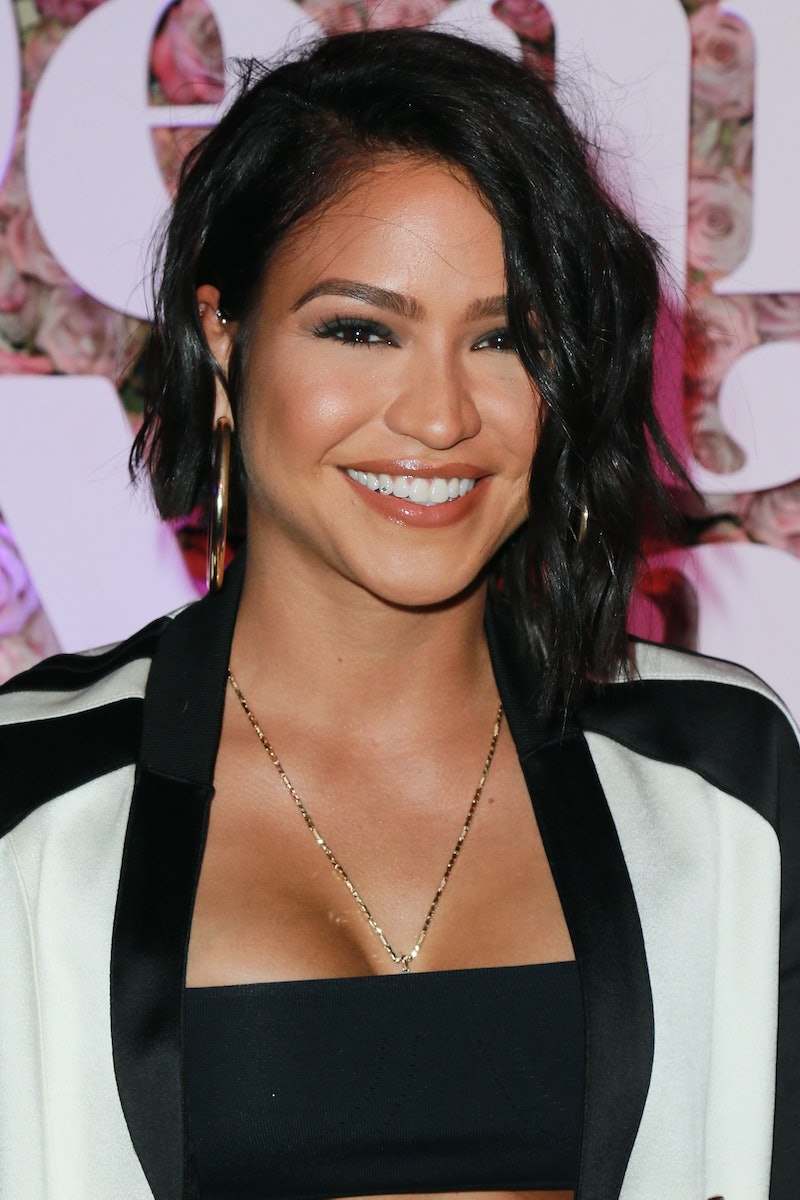 Congratulations are definitely in order for this singer. As People reported, Cassie is expecting her first child with boyfriend Alex Fine. And the couple's Instagram posts about the happy news are next-level sweet.

On June 12, Cassie took to Instagram to share the happy news. Alongside a slideshow of photos featuring herself and her beau posing in a car, she wrote, "Can’t wait to meet our baby girl 💗 Love You Always & Forever." Similarly, Fine, a professional bull rider and personal trainer, also shared the news on social media with two separate Instagram posts, one dedicated to his girlfriend and one dedicated to his baby girl. He first posted a photo of the soon-to-be-parents in a sweet embrace and wrote a "letter to Cassie," in which he stated,

The adorableness didn't stop there, as he continued to write that his significant other and his child are his "greatest loves." He ended his caption with,

"You two are my greatest loves I have and will ever have. I cannot wait for the rest of our lives together and to raise a beautiful happy child in our beautiful happy life."

In Fine's letter to his daughter, he pledged to not only be the best dad that he could be, but also the best partner to Cassie. He wrote,

"I will be the first man in your life and will show you the greatest love and affection now and forever. I never thought my heart could grow bigger after meeting your mother... then I found out we were having you and I instantly felt a love that is so indescribable."

Fine also vowed to put his daughter and her mother first, writing,

"I promise to be a man that you and your mother look up to and love. I will always listen and put the both of you first. I will show you a healthy relationship and how you deserve to be treated."

He ended his second Instagram post with the most important promise of them all, as he wrote, "I promise to love you every single second unconditionally until my last breath. You’re perfect to me and always will be." It really doesn't get much sweeter than that.

According to People, Cassie and Fine have been linked together since December 2018, when the singer posted a series of photos of herself and her boyfriend on Instagram. On Dec. 29, she posted the collage of snaps, one of which featured the couple posing with her mom and the other which featured the pair sharing a kiss. The news about her new relationship came shortly after it was announced in October 2018 that Cassie and Diddy broke up after more than 10 years of dating, per Billboard.

Based on this latest update, it's more than clear that Cassie has moved on and found love with her new boyfriend. And as they both detailed via Instagram, they're taking a major step in their relationship as they're set to take on this parenting journey together.