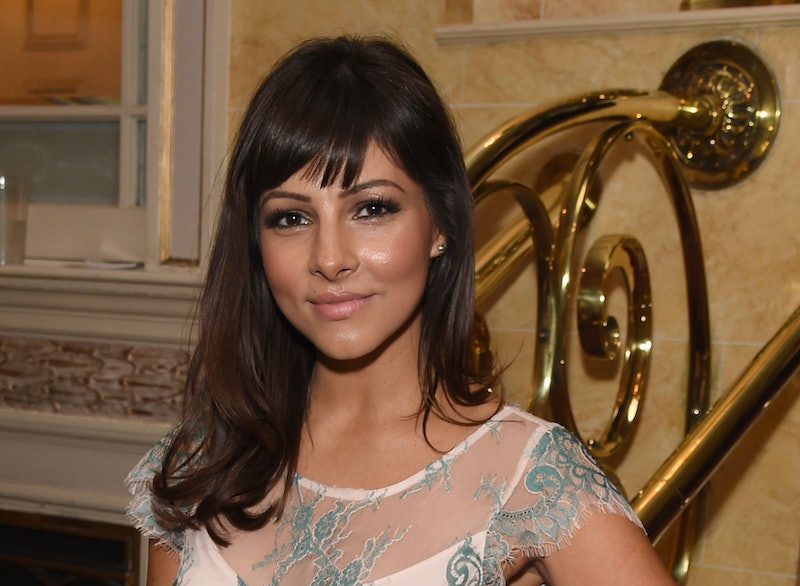 In data released by Ofcom, it has been revealed that Celebrity Big Brother was the most-complained-about TV show of the last decade (2010-2019).

The show has long been adored by fans, but back in 2018, Celebrity Big Brother season 22 had one incident that sparked an astounding 25,327 complaints, according to the BBC.

The incident in question involved contestants Roxanne Pallet and Ryan Thomas when former Emmerdale star Pallet accused Thomas of punching her "like a boxer would punch a bag." Pallet later went on to state her reaction was "an overreaction to what wasn’t a malicious act." Pallet faced a huge backlash after the incident, and it seems that has been reflected in today's Ofcom report.

The second most-complained-about TV moment was reality star Kim Woodburn's appearance on Loose Women in which, according to the BBC, many viewers believed she was being bullied.

Speaking to the BBC about the results, Tony Close, Ofcom's director of content standards, said: "Overwhelmingly, the most contentious programmes of the 2010s were either reality shows — like Love Island, Big Brother and The X Factor — or news and current affairs."

Offering an explanation as to why this could be, Close continued: "One important reason might be the rise of social media over the decade. We know people like to discuss reality shows online. And in a time of political change, social media has also shaped increasingly passionate debate around news coverage."