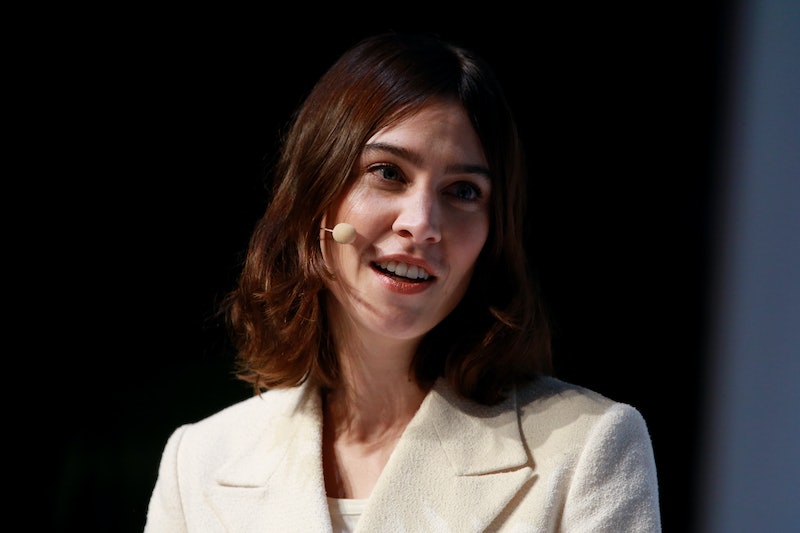 Celebs promoting products via Instagram has become pretty commonplace. I know I have bought make-up simply because I saw a Made In Chelsea star sat on a beach looking glowy as hell. It is how many influencers make money. However, 16 celebrities have agreed to change their social media posts after being warned by the Competition & Markets Authority (CMA) that their posts may actually be breaking consumer law.

The CMA is an independent, non-ministerial department whose main concern is promoting competition in business that benefits consumers, gov.uk states. This includes tackling practices that make it difficult for consumers to exercise choice. Basically, these guys make sure that, when someone is trying to sell you a product, you know exactly what you are buying into and are doing so in full awareness.

And, as the BBC reported today, the CMA has now issued warning to 16 celebrities after conducting an investigation into whether influencers have been breaching consumer law. The CMA has said that, while online endorsements can boost brands, they can also be misleading, the BBC reports.

The celebrities involved have now agreed to change the way they post online, and, in doing so, have avoided court action, which could have led to "unlimited fines or even up to two years in jail," according to the BBC. The 16 celebrities are:

The BBC reported that a number of other unnamed celebrities have also been sent letters urging them to change how they post.

Andrea Coscelli, the chief executive of the CMA, spoke to Sky News about the investigation, saying:

“Influencers can have a huge impact on what their fans decide to buy. People could, quite rightly, feel misled if what they thought was a recommendation from someone they admired turns out to be a marketing ploy. You should be able to tell as soon as you look at a post if there is some form of payment or reward involved, so you can decide whether something is really worth spending your hard-earned money on."

The Advertising Standards Authority also conducted its own investigation into how advertising is used on social media after complaints were made about Made In Chelsea star Louise Thompson.

So, what does this all mean? And how will it change the way your favourite influencer posts in the future? Some stars already use hashtags such as #ad or #sponsored to make clear to followers that they have been paid to put up the post. Likelihood is, you'll be seeing a lot more of that.

There is no denying that social media stars have a hell of a lot of influence. Five years ago, if you wanted a product to sell, you pushed for celebs to wear it on a red carpet so it would end up in glossy magazines. But things have changed. Now, having your product pictured with ultimate cool gal of the moment seems to be worth more than red carpets or even billboard campaigns. It would be wrong to say that influencers have deliberately pulled the wool over their follower’s eyes when it comes to paid content, but, as methods of advertising change, everyone must be vigilant about the implications that has in terms of consumer law.