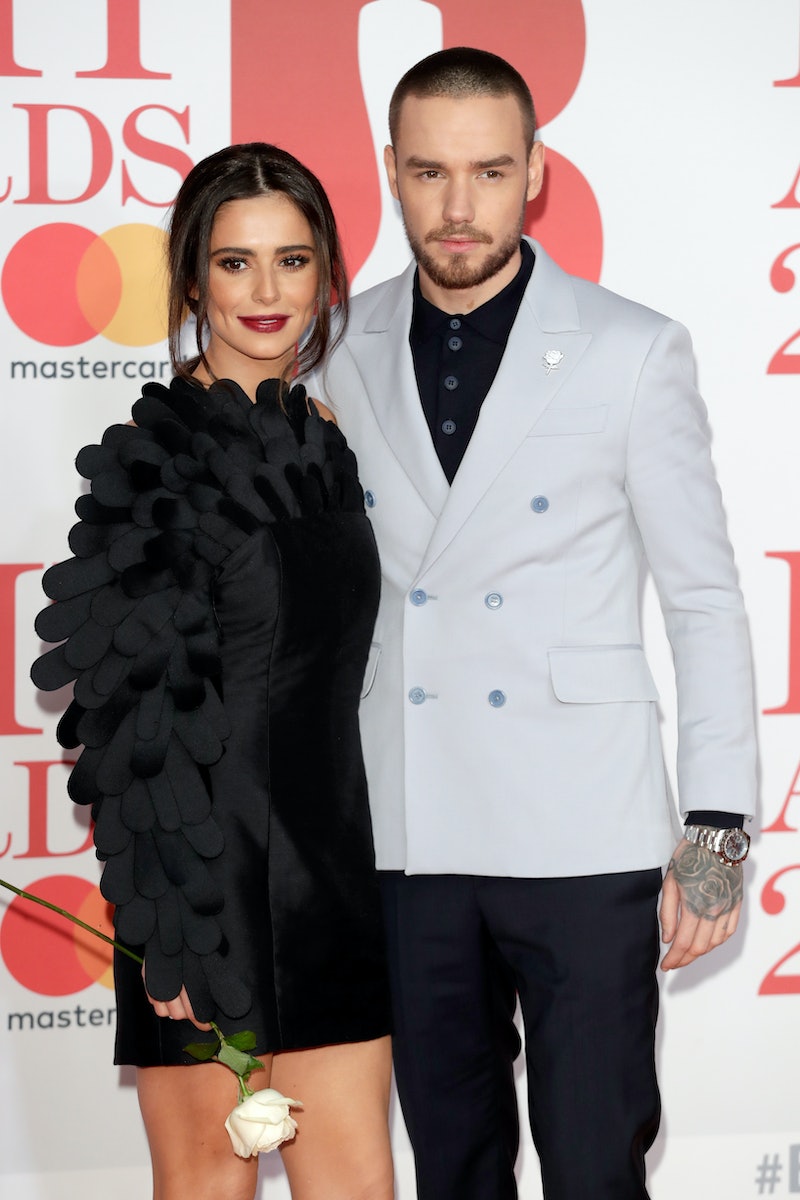 After months of speculation, it has been confirmed that Cheryl and Liam Payne are splitting up. A statement posted on Liam's Twitter account at 10:45 p.m. read: "Cheryl and I are sad to announce that we are going our separate ways. It's been a tough decision for us to make. We still have so much love for each other as a family. Bear is our world and we ask that you respect his privacy as we navigate our way through this together."

Cheryl posted an almost identically worded message on her own Twitter account simultaneously, with the tweets landing at the same moment as a report from The Sun elaborating on the split. According to a story by the newspaper's executive editor Dan Wootton, the pair separated two weeks ago. The report claims that the pair are already living separately, with the former One Direction singer moving out of their shared home.

A source who spoke to the newspaper claims: "Cheryl and Liam worked really hard on their relationship – they had troubles earlier this year and were able to get through them." They continued: "But they’re in different stages of their lives and, after a lot of careful thought, came to a decision that it’s best for everyone if they do go their separate ways." The pair share a son together, Bear, who was born on March 22, 2017.

In the past, Payne spoke openly about their rumoured relationship troubles. In a March 2018 interview with Evening Standard's ES magazine he revealed that “we have our struggles”. His comments came hot on the heels of their joint appearance at the 2018 Brit Awards, which the Daily Mail reported at the time as them presenting "a united front... amid split rumours."

Speaking of the criticism of their appearance — in which Cheryl joked in an interview with presenter Jack Whitehall that their bedroom "safe word" was "don't stop" — Payne spoke of his frustration at the constant speculation around their relationship. “The funniest thing was a week before we were getting married. The next week we’re splitting up," he told the magazine. He continued:

"You know, we have our struggles — like of course I’m not gonna sit here and say that everything’s absolutely fine and dandy, because of course you go through different things, and that’s what a relationship is. But we go through them together as a family and that’s the most important thing for me."

The pair were rumoured to have started dating sometime between late 2015 and early 2016, after Cheryl separated from her second husband, Jean-Bernard Fernandez-Versini. Though, as any true X-Factor fan will know, the pair actually first met long before then, when a 14-year-old Payne auditioned for Cheryl on the 2008 season of the show. They appeared to confirm their relationship in February 2016, with the Daily Mail reporting that the "Strip That Down" singer changed his Instagram profile picture to a selfie of the pair, amending his bio to the simple caption "Happy."

The announcement of their separation comes 24 hours after Cheryl celebrated her 35th birthday with friends including Girls Aloud members Nicola Roberts and Kimberley Walsh, though Payne was notably absent. Posting selfies on her Instagram, she wrote: "Happy birthday with my ride or dies" along with a selection of emojis.

While no explanation has been given at this stage as to why the pair have separated, judging by the coordinated media statements and consistent messaging, it sounds like the pair are approaching their separation in a spirit of cooperation and respect. Here's hoping everything goes as smoothly as possible.