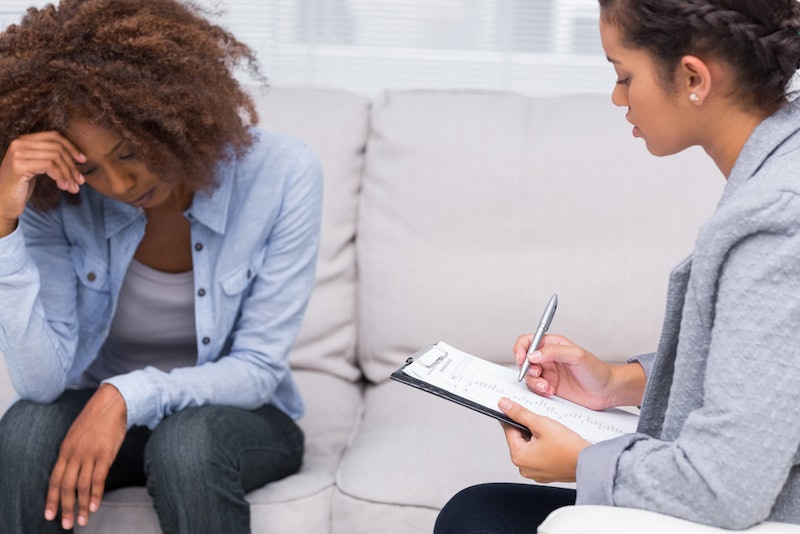 "I don’t think this is something we can ignore. In terms of the climate warming, we can’t continue on this same trajectory," one of the study's authors, Dr. Stefanie Colombo, a professor at Dalhousie University, Canada, told Bret Stetka for Scientific American.

Docosahexaenoic acid, known as DHA, is an omega-3 fatty acid essential for human brain function. However, human beings are unable to produce DHA on their own and get most of their DHA by eating fish or taking fish oil supplements. The study found that if climate change continues at its current rate, 96% of the global population won't have access to enough DHA by 2100 because of how climate change will affect algae production, which is directly related to DHA.

"In the aquatic food chain, DHA is produced primarily by algae and the biochemical reactions involved in the process are sensitive to slight changes in temperature," the study explained.

While fish will continue to feed on algae, they won't consume as much DHA, which means humans who go on to eat fish won't have access to this vital nutrient. Landlocked regions with high populations will suffer the most, while low-population areas with high fish production — like Greenland, Norway, Chile, and New Zealand — would be less affected. The study noted that North America will have the highest percentage decreases due to freshwater lakes and rivers warming faster than marine waters. And the potential consequences are significant.

"According to our model, global warming could result in a 10 to 58% loss of globally available DHA in the next 80 years," the press release about the study notes. "A decrease in levels will have the greatest effect on vulnerable populations and periods of human development, such as fetuses and infants, and may also affect predatory mammals, especially those in Polar regions."

A 2007 study published in the journal The Lancet reported that DHA is important for fetal growth and development. DHA deficiency in pregnant people was connected to significant delays in the development of children's social, motor, communication, and behavior skills. And, according to a 2010 study published in The Journal of Nutrition, DHA deficiency is directly related to depression, anxiety, and cerebral atrophy, which can lead to other neurological conditions.

While using canola oil seeds to genetically engineer DHA is a possibility, according to a 2018 study published in the Plant Biotechnology Journal, the Ambio study cited research that said producing DHA on land creates its own set of problems.

"Oilseeds will also compete for areal land for other food production, and there are potential ecosystem effects of introducing DHA on land," the study suggested. Researchers mentioned other options for producing DHA, but cautioned that some of them present ethical concerns. In addition, Stetka reported that Dr. Michael Crawford at Imperial College London pioneered research that discovered the DHA found in fish "is incorporated into the developing brain with 10-fold greater efficiency than plant-sourced DHA."

In a paper published in the journal Nutrition and Health, Dr. Crawford said that the long-term consequences of DHA deficiency can be detrimental for the human race. And on his Research Gate profile he wrote: "If brain disorders continue to rise this century as heart disease did last, the consequences are the unthinkable. We are facing the gravest threat to humanity ever."

Obviously, the best way to ensure humans continue to have access to the recommended 250 mg of DHA per day is to mitigate climate change instead of accepting that things like this are a forgone conclusion. According to NASA's climate change initiative, while there is no way to quickly reverse the damage humans have already caused, there are measures people can take to prevent further damage. In addition, humans will have to adapt to the world that's been created by climate change.

This means changing behavior, and while things like recycling, making your home energy efficient, and opting for fuel-efficient cars will help, it's not enough to turn things around. NASA noted that significant public transportation upgrades and sustainable city planning are also necessary to make progress.

"Because climate change is a truly global, complex problem with economic, social, political and moral ramifications, the solution will require both a globally coordinated response and local efforts," NASA said. "It’s up to us what happens next." And "us" means me, you, and everyone else on the planet.