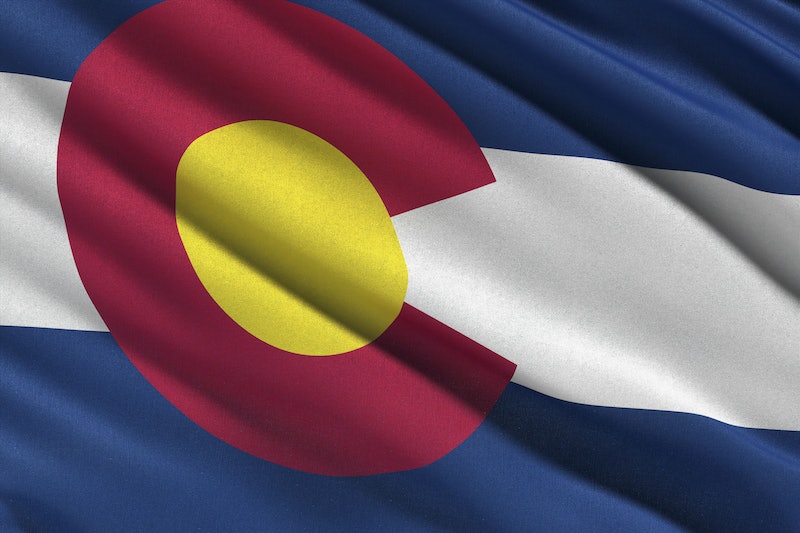 There's a surprising amendment on the ballot for those voting in the Centennial State this year. If Amendment A is passed, slavery in Colorado's constitution could be taken out once and for all. You might be confused to see "slavery" used in the modern context of the United States but part of Colorado's constitution technically means that some slavery is still legal.

Article II in Section 26 of Colorado's constitution states that there "shall never be in this state either slavery or involuntary servitude, except as a punishment for crime, whereof the party shall have been duly convicted."

Based on that particular article in the state's constitution, slavery and involuntary servitude are still options for legal punishment in Colorado. The language in the section has caused some confusion among locals. Jumoke Emery, who works with Abolish Slavery Colorado, told CNN that two years ago the same amendment was brought up by local legislators on the ballot in the state. But the unclear wording left voters unable to understand if the amendment called for getting rid of slavery or keeping it intact.

Amendment A, which focuses on that specific article in Colorado's constitution, would change the wording to just "there shall never be in this state either slavery or involuntary servitude," removing the "except" passage.

"I hope that this puts forth the message that our past doesn't have to be our future, that by and large we as Americans are interested in fixing our mistakes and that there's hope for our future," Emery told CNN.

While it may be certainly concerning that Colorado has yet to entirely remove slavery in its technical sense, it's not the only state in the country to still include such an article. More than 15 states in America cite slavery as a legal punishment. It's the same for the American constitution.

This is because the 13th Amendment from 1865 outdid the majority of slavery except for involuntary servitude as a legal penalty for crime. It's an issue that American Civil Liberties Union has also highlighted. ACLU's Nathan Woodliff-Stanley told CNN that taking out of the slavery article would effectively close "the door on the possibility of future abuses, and it also sends a positive message in a time of great division in our nation."

You also might be thinking, "Where else did I hear the 13th Amendment before?" In recent news, musician Kanye West met Donald Trump in the Oval Office where he said, among other things, that the 13th Amendment was a "trap door" for slavery.

If you live in Colorado and feel strongly about the matter, Emery's organization Abolish Slavery Colorado encourages locals to take their opinions to the ballot. It's likely that similar motions could be held in other states.

For those in Colorado, supporting to take slavery out of the state's constitution would be the height of patriotism, Abolish Slavery Colorado said. "Freedom is a fundamental value that everyone in Colorado holds," officials wrote, "abolishing slavery in our constitution is the most freedom-loving thing we can do as a state."