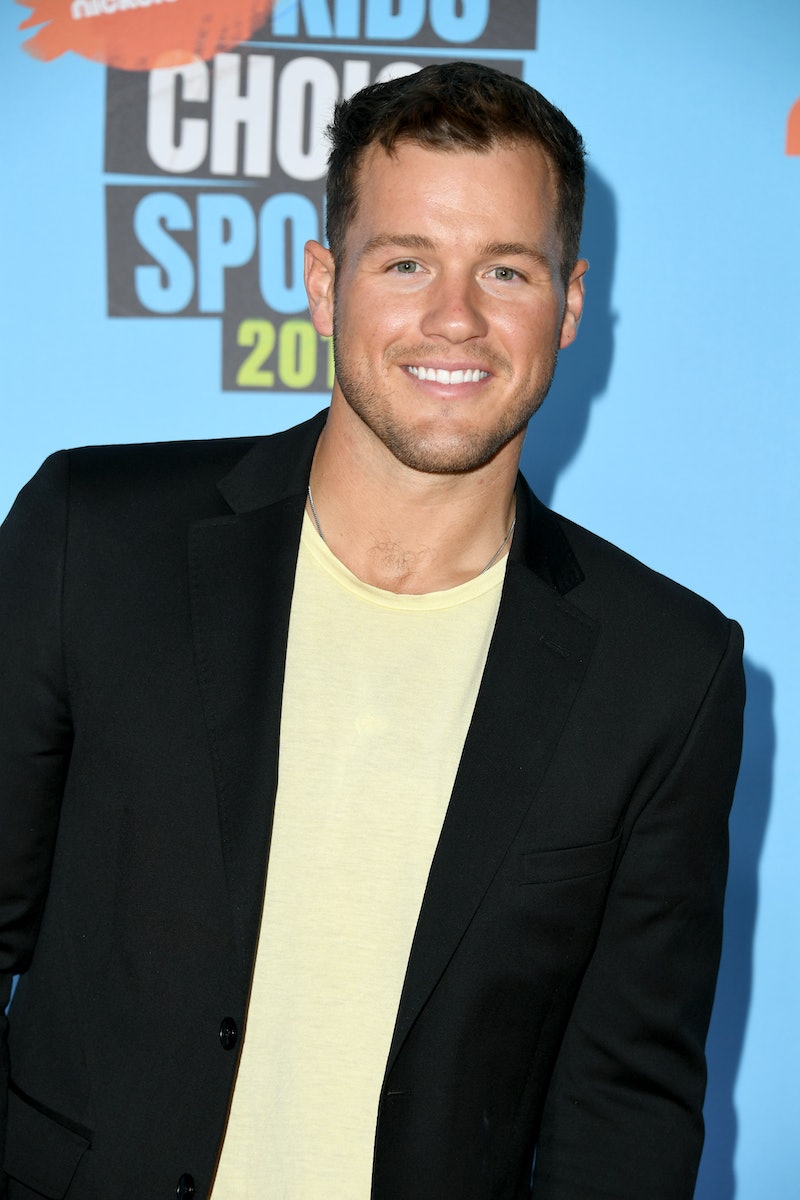 Hannah B.'s season of The Bachelorette may not have gone the way she had envisioned it would, but Colton's message to Hannah B. after The Bachelorette finale proves that he has her back and knows that his former flame still has a very bright future ahead of her, even if it may not seem that way right now. So despite all of the heartache that she's been forced to endure, Hannah can take comfort in knowing that she has the endless support of others who know what it's like to have their love life on full display for all to see.

Hannah's journey ended with her getting engaged to Jed, but their happiness together was short-lived after certain details of Jed's past came to light. In an interview with People, Jed's ex claimed that the two of them had still been dating when he began filming The Bachelorette. And while Jed initially tried to play down how seriously the relationship was, he ultimately confirmed the accusations to be true. He apologized for his actions and begged Hannah to forgive him, but in the end, Hannah decided to call off the engagement and break things off with him completely.

She felt hurt and betrayed, and even though breaking things off was the right thing to do, the pain Hannah experienced was still raw, which prompted Colton to send some positive vibes her way and let the Bachelorette know that she isn't alone.

"I know it probably didn’t end like you thought it would, but that’s the beauty in all of this," Colton wrote in a post on Instagram. "Keep being you, the best is yet to come! Cheers @alabamahannah - roll tide."

Colton served as last season's Bachelor and had to face his own fair share of drama throughout his journey to find love. Prior to the finale, Cassie, one of his remaining contestants, revealed that she wasn't ready to get engaged just yet and decided to send herself home. However, her departure made Colton realize that she was the one he wanted to be with, whether it resulted in an engagement or not. So he did something no one expected: he eliminated his final two remaining contestants and went to pursue Cassie in the hopes of winning her back. (Oh, and he jumped a fence along the way while he was at it.)

By the end of it all, Colton and Cassie talked it out, starting dating and are still together to this day. So despite how dark and dreary things appeared to be, there was some good to come out of it. Hence why Colton hopes that the same will end up happening for Hannah. She and Jed may called it quits, but there definitely still appeared to be a strong connection between her and Tyler. Hannah herself admitted that those feelings she had for him didn't just go away.

Will Hannah and Tyler reconcile? Could that drink they intend to get together lead to full-on dating? All of that has yet to be seen, but it's comforting to know that Hannah has a solid support system regardless that'll help her face whatever the future holds.