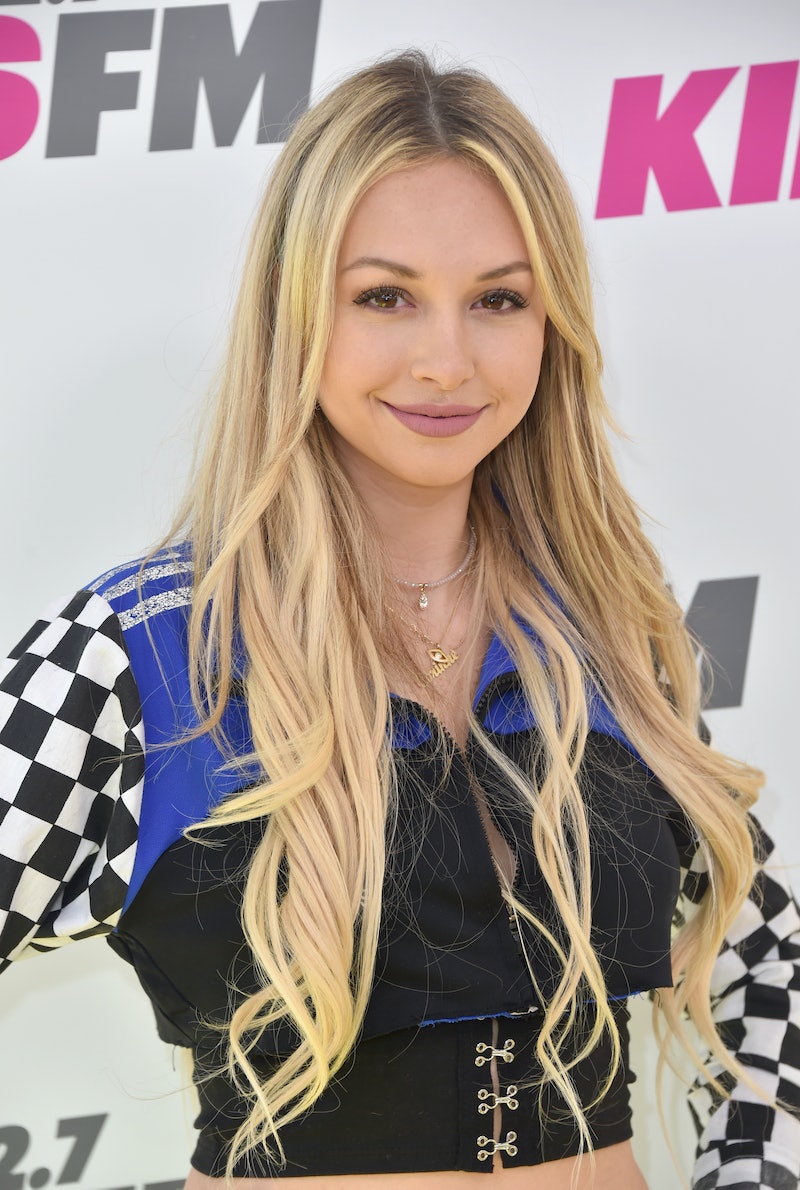 Update: On the evening of Wednesday, June 14, Jackson released a statement about Olympios' allegations to E! News:

Update #2 On June 20, an ABC spokesperson provided the following statement to Bustle:

Earlier: Previously, Warner Bros. announced that Bachelor in Paradise production had been suspended. The following statement was shared with Bustle:

In the days since the suspension was announced, numerous reports have been released about the situation. People reported that there was allegedly a sexual encounter involving DeMario Jackson and a female contestant, in which the woman was drunk may not have been able to give consent. TMZ reported that the female contestant was Olympios, and that sources close to Olympios claimed that she was unable to give consent, but that she did not "fully blame" Jackson, as he supposedly was also drunk. The sources also claimed that she did feel that production should have stepped in.

As for Jackson, he spoke to TMZ in a video released early on Wednesday, in which he said "No comment" in response to many questions about the claims that have been reported about him. Asked if he was upset about reports alleging that Olympios claims she did not give consent, Jackson responded, "No, no. I'm all good."

More like this
It’s Official: 'The Bachelorette' Is No Longer A Fairy Tale
By Samantha Allen
Dr. Anna Pou Is Still Practicing Medicine After Facing Murder Charges
By Brad Witter
'Children of the Underground' Subject Faye Yager Now Runs A North Carolina B&B
By Brad Witter
Anthony Templet Wants To “Live Normally” After Killing His Father
By Brad Witter
Get Even More From Bustle — Sign Up For The Newsletter