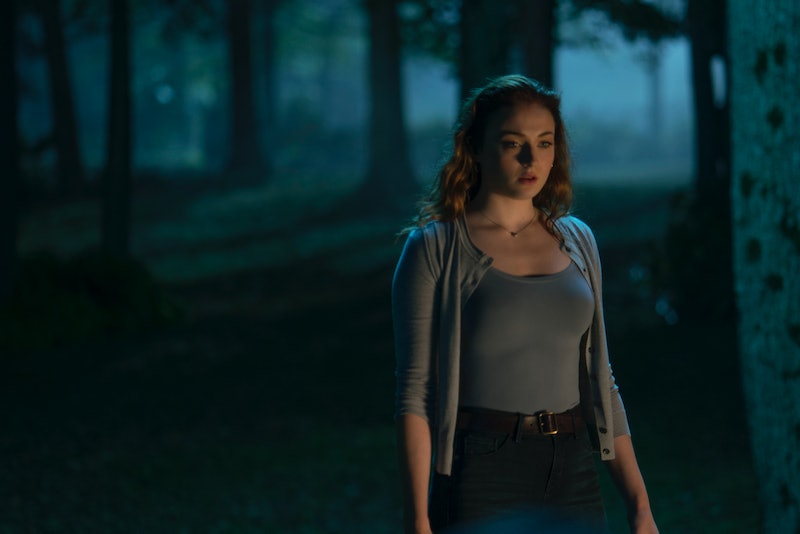 Dark Phoenix marks 20th Century Fox's second attempt to put the Dark Phoenix Saga from Marvel comics on the big screen. And with Disney now owner of the entire Marvel universe — including the X-Men — it's likely to be their last. No matter how it ends, Dark Phoenix won't get a sequel. The new film, premiering June 7, marks the end of an era in more ways than one.

Way back at the dawn of the new millennium, 20th Century Fox kicked off a surprisingly durable franchise with 2000's X-Men. After three films and a Wolverine spin-off, the series took a step back in time with X-Men: First Class, featuring a new cast and entangling the X-Men in key moments of real-life human history. Dark Phoenix was intended as the capper of this second wave of films — even Simon Kinberg, the film's director and writer of Days Of Future Past, First Class, and The Last Stand, said to Screen Rant that Dark Phoenix was intended as a finale. "I really did imagine this movie, in truth, as the culmination of this cycle of X-Men films and so I wasn't really thinking past this film other than wanting to make sure that the logic was all sound," Kinberg said.

On Mar. 20 of this year, Disney finalized a $71.3 billion dollar merger with now-21st Century Fox, the first time since the '80s that a major movie studio had ceased to exist, and, as Vox details in their thorough breakdown of the merger, cut the number of major Hollywood studios down from six to five.

But Disney had been in the Marvel movie business since 2009, when they purchased Marvel Studios, allowing existing licenses of Marvel's intellectual properties to other studios to stand until expired. The awkward fact of two parallel Marvel universes wasn't lost on anyone, least of all Disney and Marvel Universe architect Kevin Feige. In a Variety interview, Feige said of the recent merger, "it’s wonderful and it feels like these characters have come home. It will be nice to have what every other [intellectual property] holder that I can think of has, which is access to all their IP. Imagine if Donald Duck was at another studio. Imagine if Goofy or Moana were someplace else and you didn’t have access to them even though they are yours.”

With the X-Men back under Marvel/Disney's umbrella, it's now just a matter of waiting out the license. The remaining film currently in production under Fox, The New Mutants, has been plagued with delays, reshoots, and even questions if it will ever be released (though it's contractually obligated to see the big screen and now set for April 2020). Given that situation, it's extraordinarily unlikely Disney would want to continue the X-Men franchise along Fox's existing lines, meaning that Dark Phoenix and this take in general is unlikely to rise again with the same cast and crew.

When i09 asked Feige about the immediate possibility of X-Men joining the Marvel universe, he officially crushed any hopes for a direct sequel, confirming "It’ll be a while. It’s all just beginning and the five-year plan that we’ve been working on, we were working on before any of that was set. So really it’s much more, for us, less about specifics of when and where [the X-Men will appear] right now and more just the comfort factor and how nice it is that they’re home. That they’re all back. But it will be a very long time.”

Seems that Dark Phoenix is really more of a swan song for this almost two-decade franchise.