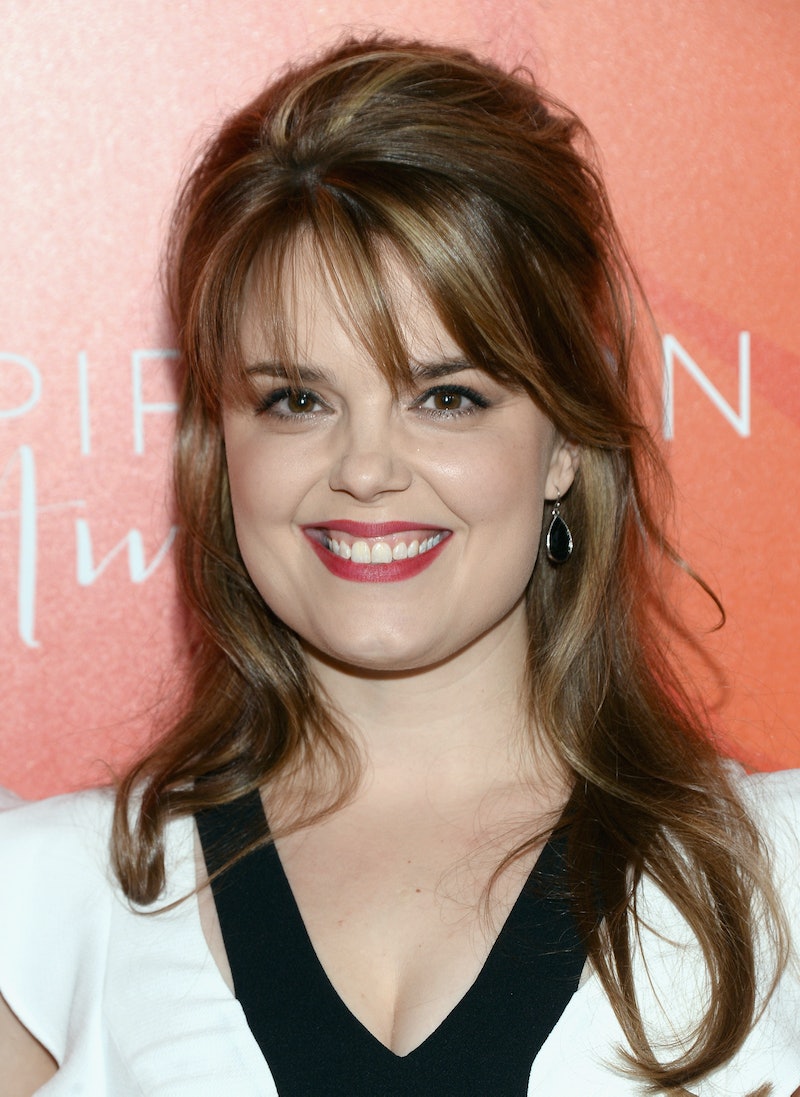 It's been hard to see the bright side these last couple of days in December. Following the sudden death of her daughter, Carrie Fisher, on Tuesday, legendary actor Debbie Reynolds died of a possible stroke on Wednesday, Dec. 28. What can one say about that? A twisted kismet? Actual evidence that one can die of a broken heart? Black magic? The latter may strike the biggest nerve for any Halloween-obsessed, '90s babies much like myself who grew up knowing Reynolds as Agatha Cromwell in the Disney Channel Original Movie series Halloweentown. To Reynolds' onscreen granddaughter Kimberly J. Brown, the 84-year-old wasn't just her co-star, she was a "loving spirit" armed with a broomstick and an enchanted career that spanned several lifetimes.

Brown wrote about Reynolds on Facebook and Instagram and shared how the late actor bewitched her personal and professional life. Brown noted that Reynolds famous line from the DCOM, "Being normal is vastly overrated" was such a perfect line for her to deliver because the Hollywood fixture was "anything but normal." She was simply spellbinding.

What do you say about a woman who had such an impact on your life both professionally and personally? Debbie lived her life like all of us should, to the fullest. She was bold, funny, and had the biggest heart. Her sparkly smile warmed every room she was in, and her jokes about her amazing career and life would make your stomach hurt with laughter. Making people happy through her performing was her favorite thing to do, and she showed me at a young age what a gift it is to be able to do that for people. She was so talented and wise, which easily could have gone to her head, but instead she went out of her way to help others shine as brightly as they could. She'd try to move huge ladders on set just to help the crew, and looked out for every actor no matter the size their role. Her humility, grace, and care for others inspired me so much as a teen and is something that will always stay with me. "Being normal is vastly overrated" is a quote from Halloweentown, and how fitting it is that her character spoke it. Her generosity, talent, and loving spirit made her anything but normal. Thanks for the magic, Debbie. Rest in peace.

To me, Brown and Reynolds reclaimed what it meant to be a witch. No longer were they evil, vindictive, spiteful women gathered around a cauldron cursing the world. They made it OK to be colorful, courageous, iconoclasts who basked in their flaws, sought to spread light, and inspire others to embrace the powers within. I'm grateful Brown recognized Reynolds for showing us all just how magical we can be.