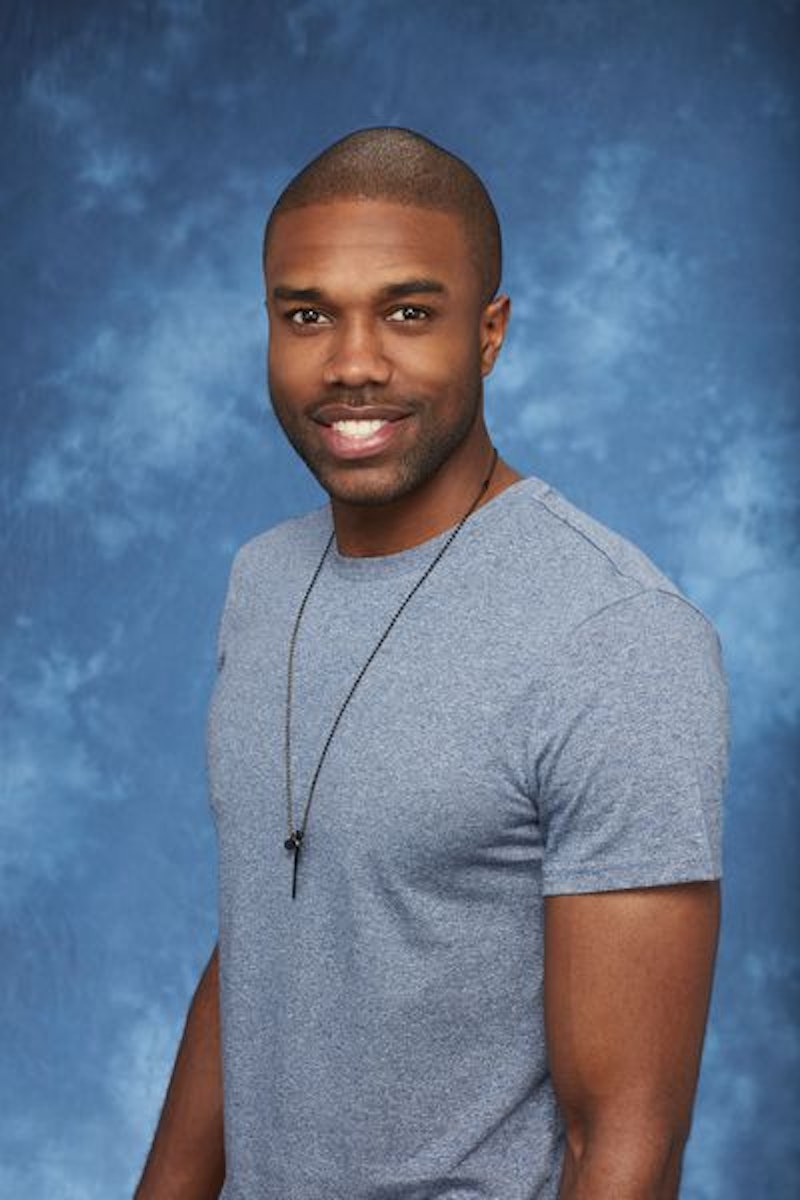 DeMario Jackson is ready to return to the The Bachelor franchise after the Bachelor in Paradise scandal. In an video interview with TMZ posted on Sunday, DeMario Jackson said he will appear on The Bachelorette: Men Tell All, and After Paradise, the Bachelor in Paradise reunion show. Rachel Lindsay's former contestant seems to be in good spirits and had nothing but love for the producers and cast members during the TMZ interview in Los Angeles. "For me, I owe it to my castmates," DeMario said in the video. "They've been very supportive of me through this whole entire thing and I want to thank them all personally, face-to-face. Give them all hugs."

He continued: "They've been so helpful. I don't think you guys understand the support that I've had from castmates and producers. I just want to give them all a hug and tell them how much I love them." Bachelor in Paradise Season 4 halted production in Mexico in June after allegations of sexual misconduct between DeMario and former Bachelor contestant Corrine Olympios on set had surfaced. Warner Bros. conducted an investigation, but found no evidence that supported charges of misconduct by a contestant on the show and released the following statement to Bustle.

As we previously stated, we recently became aware of allegations regarding an incident on the set of Bachelor in Paradise in Mexico. We take all such allegations seriously. The safety, security and well-being of the cast and crew is our number one concern, and we suspended filming so that the allegations could be investigated immediately and thoroughly. Our internal investigation, conducted with the assistance of an outside law firm, has now been completed. Out of respect for the privacy interests of those involved, we do not intend to release the videotape of the incident. We can say, however, that the tape does not support any charge of misconduct by a cast member. Nor does the tape show, contrary to many press reports, that the safety of any cast member was ever in jeopardy. Production on this season of Bachelor in Paradise will be resuming, and we plan to implement certain changes to the show’s policies and procedures to enhance and further ensure the safety and security of all participants.”

On June 29, Corrine released the following statement to Bustle, noting that her legal team's investigation is complete and she will not return to Bachelor in Paradise.

My team’s investigation into this matter has now been completed to my satisfaction. I am also happy about the changes that have been made to the production of Bachelor In Paradise. While I am extremely grateful for the opportunity to have been a participant on The Bachelor, and while I was invited to return to Bachelor In Paradise when production resumed, I respectfully made the decision not to return.

I understand the media’s interest in this story, and I greatly appreciate my fans’ concerns for my well-being, but I think it is best if I keep any further thoughts private for now.

In the TMZ video, DeMario said he would be open to speaking to Corrine regarding about what happened. "We can talk on camera. We can talk offline," he said in the interview. "Whether it's there [at After Paradise] or in the future, or 10 years from now ... I would love to talk to her. Got nothing but love for her and her family."

The Bachelorette: Men Tell All and Bachelor in Paradise: After Paradise will air later this summer.