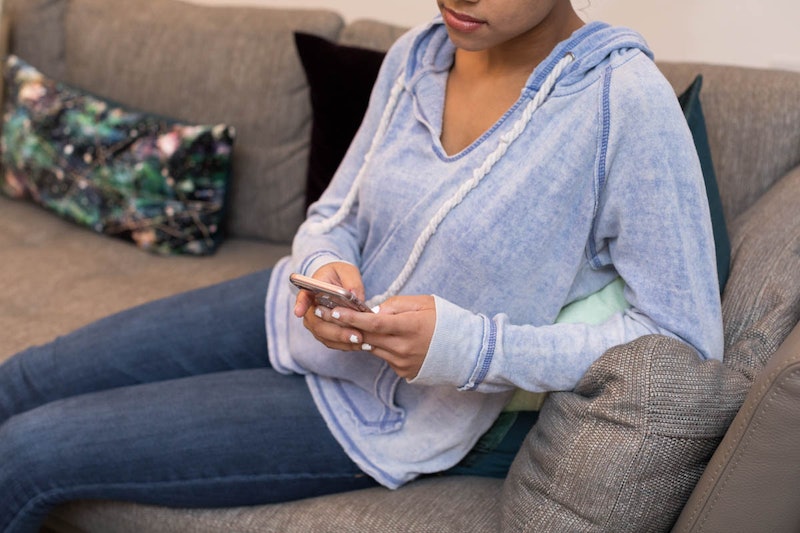 If you've ever been told depression can be cured by positive thoughts or by getting out there and experiencing nature, you've now got a new study to point to that suggests depression, if left untreated, can actually cause increased inflammation in people's brains. That higher level of neuroinflammation not only appears to be permanent, but researchers concluded it indicates a person has entered "a different illness phase."

The study report, published Feb. 26 in The Lancet Psychiatry, presents findings from the team out of the Centre for Addiction and Mental Health (CAMH) in Canada. According to that team, microglial activation, which is "an important component of neuroinflammation," is more pronounced in patients with depression who go more than 10 years without receiving antidepressant treatment.

The researchers conclude in their study report that greater microglial activation is "strongly suggestive of a different illness phase," but there does seem to be good news on that end: Researchers also explained in the study report that when "different illness phase" patients were given antidepressant treatment, the year-over-year increase of brain inflammation was "no longer evident."

Jeff Meyer, senior researcher on the team, told Science Alert, "Greater inflammation in the brain is a common response with degenerative brain diseases as they progress, such as with Alzheimer's disease and Parkinson's disease."

Participants were required, before coming into the study, to either be medication-free, or to have been taking "a stable dose of medication for at least 4 weeks before PET scanning," researchers said in the study report.

Researchers had a strict list of exclusions for the study. They excluded participants who had used brain stimulation treatments in the six months prior to their first PET scan, and also excluded patients who had used anti-inflammatory drugs with effects lasting more than one week. Patients taking hormone replacement therapy were excluded as well. Other conditions that knocked potential participants off the list included psychotic symptoms, bipolar disorder, borderline antisocial personality disorder, pregnancy, and breastfeeding.

These findings appear to indicate that people who have depression and who take antidepressants consistently will be able to keep their level of brain inflammation down to nearly the same level as people without depression.

According to Science Alert, scientists currently don't consider depression a degenerative brain disease, but the results of this study show "it may be progressive rather than static over a long period of time." Diving deeper into these results will involve gathering more data, especially considering the sample size for this study was small. Future results could help doctors "use different approaches based on how long someone has had depression," including possibly using medications that target neuroinflammation.

Regardless of future findings, those emerging from this study indicate even stronger proof that if you're dealing with depression, you should definitely seek the help of a mental health professional to explore your treatment options.