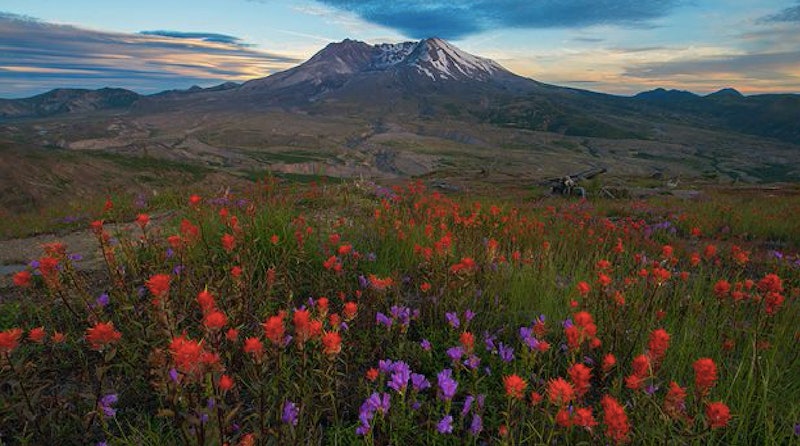 For devoted Disney heads, it's old news your vacation with the mouse can take place at sea. Disney Cruise lines have been embarking on oceanic journeys toward various destinations for years. But, earlier this week, Disney Cruise Lines announced the addition of a new port of call, and it is not one you'd typically expect. Passengers aboard an upcoming trip to the Pacific Northwest will be the first to experience a Disney Cruise to Astoria, Oregon.

According to a post from July 5 on the Disney Parks Blog, passengers aboard the Disney Wonder Ship, embarking from Vancouver, Canada will have the opportunity to explore the hidden gem of Astoria, Oregon for the first time. The coastal city — located roughly one hundred miles to the north of Portland — lies between the banks of both the Columbia River and Youngs Bay. It is a relatively unknown destination with innumerable attractions, and Disney is helping passengers see all the best ones.

First and foremost, Astoria boasts spectacular natural scenery. During an excursion to Mount St. Helens National Monument, guests can take in the brutal beauty of the volcano, and explore what remains from the aftermath of the volcano’s eruption in 1980. According to its description on the Disney Cruise Line site, a guide will be with you at all times to provide insight into the environment's distinguishing features.

History buffs, too, are sure to find Astoria fascinating. The town holds the title of being the United States' oldest settlement located west of the Rockies. It is also, per the Disney Parks Blog, the site of Fort Clatsop, an encampment where Lewis and Clark are said to have camped out following their fabled expedition to reach the Pacific. During the cruise's Historic Astoria and Fort Clatsop Port Adventure excursion, passengers will first climb 164-step staircase to the top of the Astoria Column to see panoramic views of Astoria, the Pacific Ocean and the Cascade Range. Then, passengers will visit the Lewis and Clark National Historical Park , and take a tour of Fort Clatsop, and view replicas of the explorers’ winter dwellings. Finally, passengers can serve as an audience to historical re-enactors. The final outing to the Columbia River Maritime Museum provides guests with the opportunity to explore an unparalleled one collection of nautical artifacts.

Finally, passengers can enjoy the more modern offerings of Astoria by exploring its rich local arts scene. Passengers who prefer to make their own plans for ports of call (as opposed to participating in a longer excursion with rigid plans) can partake in a miniature creative excursion like glassblowing. Participants will visit Astoria's Fernhill Glass Studio and create their own one-of-a-kind keepsake with master glassblower Claude Kurtz. In addition to learning about the ancient art, participants have the opportunity to try their own hands at glassblowing by assisting Kurtz in making a piece. Participants will choose colors and style, and watch Claude as he finishes it up in the fire. Since the pieces need to cool, the completed projects will be shipped to participants once it is complete.

Another often overlooked aspect of Astoria is the role it serves as in Hollywood — many studios use the town as a filming location. Movie buffs will want to embark on the Filmed in Astoria excursion, which takes you to local landmarks you will recognize from famed Hollywood classics. Highlights of the tour include visiting the Flavel House, and stopping at the old Clatsop County Jail, both of which were utilized in the filming of 1980s classic, The Goonies. You'll also see the water scene from Free Willy.