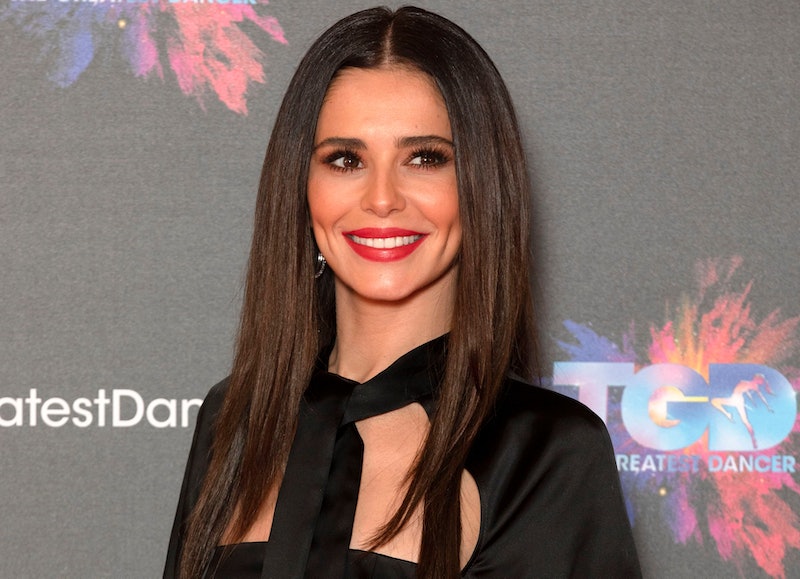 I don't want to alarm you, but the days of consuming and obsessing over the likes of Love Island and I'm A Celeb happened last year *shudder*. You can quickly wipe those existential thoughts from your mind though, as a new year means new talent shows. While I love a bit of Torvill and Dean on Dancing On Ice, I'm much more intrigued about the choice of judges for BBC's The Greatest Dancer and the show itself. From wondering whether Cheryl has any dance training to remembering that Glee was a thing, I feel as though this show is going to be a big talking point for the next few months.

Speaking about her fellow judges Matthew Morrison and Oti Mabuse Cheryl said, "They've had really long careers in dance and in performing arts," according to The Sun. "Mentoring other people one-on-one like I did on X Factor might help me with the mentality of how things go. But in terms of knowledge and stuff, they're more than qualified."

Well, I'd say that performing in a girl group and as a solo artist for decades makes you more than qualified, too. Also you're a little too qualified by those standards if you're actually a contestant on one of these shows, as we learned with the criticism former Pussycat Doll member Ashely Roberts faced as a contestant on this year's Strictly (which IMHO was absolutely ridiculous).

Other than that, Cheryl revealed that she also had ballet experience as a child, but not in the way you may think. "The thing I was probably most experienced with was, I went to summer school at the Royal Ballet when I was nine... and now I'm like 35." While I didn't exactly experience ballet at that sort of level, I attended a ballet class for a good two years and can only vaguely remember wearing a cute AF outfit, let alone what I learned.

I have a feeling that ballet won't be a focal point of The Greatest Dancer, but it looks like the show will have a focus on demonstrating the variations of dance across the nation. "With the continued success of Strictly Come Dancing, the BBC is undoubtedly the home of dance," Controller of Entertainment Commissioning for the BBC told Digital Spy. "By launching The Greatest Dancer we want to give the vast array of dance talent across the UK the chance to shine."

The judges will also be joined by two co-hosts, Aleisha Dixon and Jordan Banjo. Dixon won Strictly in 2007 and has since gone on to judge on the show and Britain's Got Talent, while Banjo won BGT as part of the dance troupe Diversity, and is also a backstage host for Dancing On Ice.

"Coming from a talent show myself with Diversity has shown me how much a show like this can change your life," Banjo told the BBC in a press pack. "So to be on the other side hosting is going to be an awesome experience."

The Greatest Dancer will begin on BBC One at 9 p.m. on Jan. 5, and will continue for eight parts.

More like this
What Exactly Is The Bish & Chips Show?
By Frances Stewart
How To Get Tickets To 'Strictly Come Dancing's Live Tour
By Sophie McEvoy
Molly-Mae Hague & Tommy Fury Celebrate Pregnancy Reveal In The Sweetest Way
By Sophie McEvoy and Sam Ramsden
A Former 'Strictly Come Dancing' Pro Permanently Joins 'It Takes Two' Spin-Off
By El Hunt and Sam Ramsden
Get The Very Best Of Bustle/UK