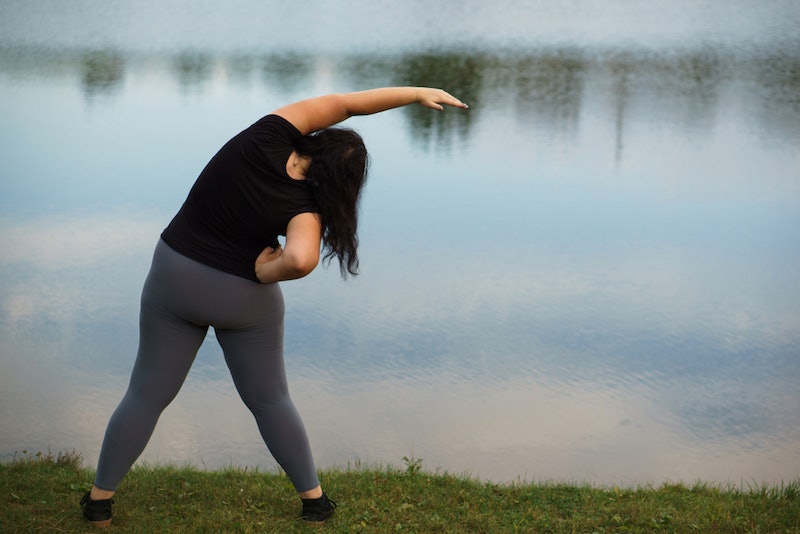 “Using genetic data, we found evidence that higher levels of physical activity may causally reduce risk for depression,” Karmel Choi of the Psychiatric and Neurodevelopmental Genetics Unit in the MGH Center for Genomic Medicine and lead author of the report, said in a news release. “Knowing whether an associated factor actually causes an outcome is important, because we want to invest in preventive strategies that really work.”

The researchers studied the genetic data from more than 600,000 adults enrolled in multiple genomic association studies, says TIME, and they looked at the participants’ medical histories of depression and depressive symptoms. They also looked at how much physical activity the study participants got through their fitness tracker measurements and self-reports, according to TIME. The participants who had genetic markers linked to a greater likelihood they’d exercise weren’t less likely to develop depression, says TIME, but the participants with genetic markers for depression weren’t less likely to exercise, either.

"In our study, we did not find that depression would directly cause people to exercise less or more," Choi tells Bustle. "There was no relationship at all. This is at odds with how people anecdotally find that depression makes it hard for them exercise, so we need to understand more about that and why there might be this discrepancy."

Depression can cause a decreased motivation to exercise because it can disrupt sleep, reduce energy, cause body aches, and increase pain perception, according to Harvard Health. Besides the physical symptoms of depression, people with depression may experience other barriers to exercise, such as negative self-talk or anxiety, making traditional exercise or physical activity feel overwhelming, according to TalkSpace.

But what's different about this new study is that the focus isn't specifically on traditional exercise. While the researchers did look at participants' self-reported activity, the real value was in the participants' fitness tracker data, according to the news release. The researchers said the fitness trackers told them about activities the participants might've forgotten about or didn't count as as physical activity in their self-reports, such as walking to work, taking the stairs, or even mowing the lawn. All of that activity showed protective benefits against depression.

“On average, doing more physical activity appears to protect against developing depression," Choi said in the news release. "Any activity appears to be better than none; our rough calculations suggest that replacing sitting with 15 minutes of a heart-pumping activity, like running, or with an hour of moderately vigorous activity, is enough to produce the average increase in accelerometer data that was linked to a lower depression risk.” Numerous other studies have found even small amounts of physical activity is good for your mental health, with people who reported that they exercised, whether running or even doing housework, experiencing fewer depressive episodes, according to TIME.

The researchers say identifying these gene variants is only one step to understanding a person's behavior or how depression might affect them and are currently looking at how their research can help people better manage their depression.

Either way, it's super encouraging to know that any type of physical activity can help lower your risk for depression. Now you know parking a little farther away or taking those stairs really is doing you a little extra good.