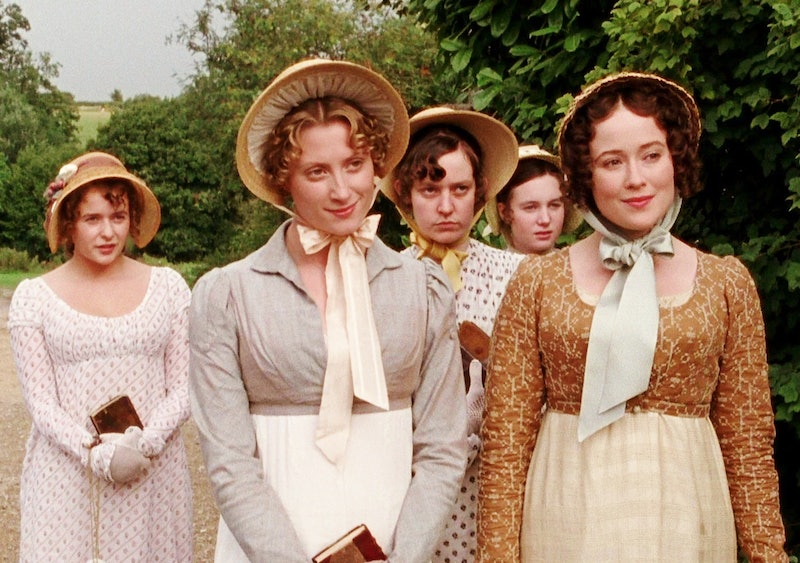 According to new research from the Universities of Illinois and California, Berkeley, female representation in fiction was better during the Victorian Era than it is today. Researchers found that women authors wrote 50 percent of works published in English in 1850, but that percentage had dropped to just 25 percent by 1950. Academics Ted Underwood, David Bamman, and Sabrina Lee have published their findings in the Journal of Cultural Analytics as "The Transformation of Gender in English-Language Fiction."

Underwood, Bamman, and Lee examined 104,000 works of fiction, published in English between 1780 and 2007, and drawn from the collections of the HathiTrust Digital Library and the Chicago Text Lab. The researchers note that, although their sample "doesn't include everything published in the period, and certain important sites of publication (pulp magazines, for instance) are known to be underrepresented," their findings hold up when compared to "a less academic sample drawn from Publishers Weekly."

Not only does the percentage of women authors represented in the sample drop in the decades leading up to the mid-20th century, but the number of female characters declines as well. It's not that male authors stopped writing about women, however. According to the research published in the Journal of Cultural Analytics, they never did:

"Women certainly write about women more than men do. In books written by men, women occupy on average only quarter to a third of the character-space. In books written by women, the division is much closer to equal. This gap between the genders is depressingly stable across two hundred years."

Women's Prize for Fiction founder Kate Mosse tells The Guardian that the research supports her own, unofficial findings about the state of women writers today: "When we were setting up the prize, we discovered that when a book by a woman won a prize, it was more likely to have a male protagonist." Mosse also offered insight into the changing values that may have helped to orchestrate the decline of published women authors. The Victorian ideal of a woman as wife and mother, "the angel in the home," may have made publishers more resistant to women's fiction.

Interestingly, although fiction has become less equal in terms of women's representation as writers and characters, the ways in which people of different genders are represented has changed for the better. Women were more likely than men to "sigh," for instance, in 19th century literature. But this has changed in recent decades. From The Guardian:

"Overall, the researchers found that gender divisions between characters have “become less sharply marked” over the last two centuries, with “very different language” used for men and women in 19th-century novels compared to the present, when “the actions and attributes of characters are less clearly sorted into gender categories."

But don't breath a sigh of relief just yet: progress is happening slowly.