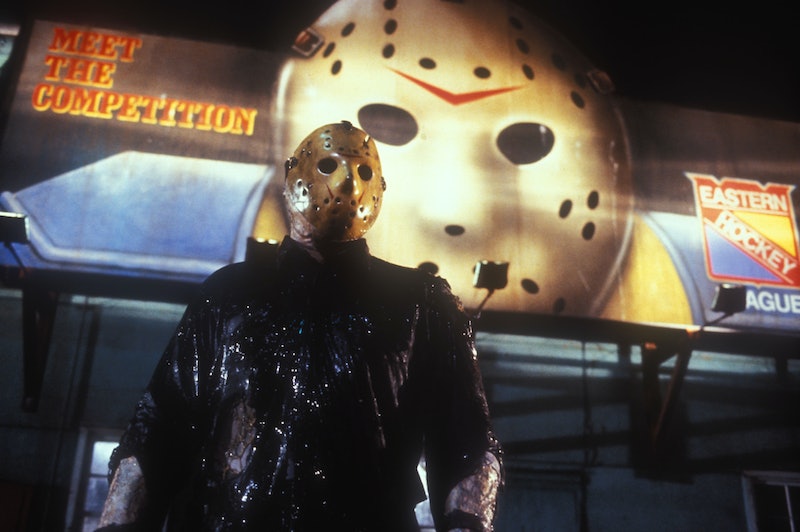 For centuries, the number 13 has been at been at the center of many superstitions, with many considering the number to be unlucky. For example, did you know that there are a number of buildings in New York City and across the country that have opted to skip the 13th floor, altogether? Although it doesn't seem to be entirely clear as to why Friday the 13th is unlucky (save for those classic, cult-favorite horror flicks), it's said that one of the reasons the number 13 became unlucky is because 13 marked the number of people that attended the Last Supper.

Astrologically speaking, the date doesn't have much significance in terms of being unlucky or not. Though since, I'm a strong believer that astrological "weather" is often what we make of it, today could be just as lucky as we want it to be. With today's astro-weather, highlighting the Sun in dreamy Pisces and the nurturing Moon in seductive and witchy Scorpio, I like to think of each of us as using our own super(natural) powers to seize the day and make it what we want, especially as today offers much calmer vibes than we've seen in recent days.

That said, here are the zodiac signs that are especially lucky today.

With all the hard work Cancers have been putting in as of late, especially in the realm of relationships, the universe steps in to reward them for their work, which could come by way of a new bae, a super romantic evening with their sweetheart, or a promising new business partnership.

As persuasive and alluring as Scorpios are, these superpowers are even stronger today, giving Scorpios the power to make a big impact with their words and ideas. Creatively, Scorpios are really shining now, which can help them with creating some dream opportunities. Romance could be a high note, too.

With their birthday season currently underway, Pisces are getting some extra special attention from the cosmos. As such Pisces could make some significant headway with a personal goal or find something they've been hoping or wishing for finally gelling together.

One of the lessons that Capricorns have been learning is how to better ask for what they need and receiving it from others. Today, they could see that outpouring of love and support, if they're open to it. Their friendships and connections with others is where Capricorns will find the most luck.