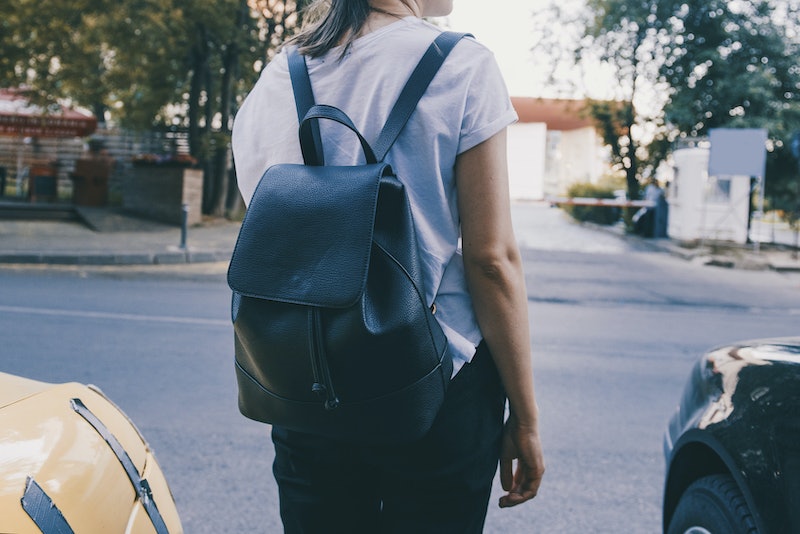 As if going through puberty earlier than your peers wasn’t enough, a new analysis suggests there may be a link between starting your period before age 12 and increased risk of cardiovascular disease, which includes heart attack, congenital heart disease, coronary heart disease, angina, and stroke. Other health factors, including early menopause, hysterectomy, and complications with pregnancy, also appeared to be linked to a heightened risk of cardiovascular disease.

The analysis, published in the online journal Heart, looked at data from a UK Biobank study which surveyed over a quarter of a million women. In addition to completing a survey, which gave researchers information on personal and medical history, participants’ physical health was also monitored over the course of seven years. During that time, researchers recorded 3078 cases of cardiovascular disease in female participants, including coronary artery disease and stroke.

According to an analysis of these cases along with the women’s health surveys, there was a 10 percent greater risk of cardiovascular disease among women whose period started before age 12 compared to those who were 13 or older when their period began.

Though researchers are still unable to conclude what causes this link — and it’s important to remember that correlation does not equate to causation — the study’s authors suggest “more frequent cardiovascular screening would seem to be sensible among women who are early in their reproductive cycle … as this might help to delay or prevent their onset of [cardiovascular disease].”

Becoming a parent at a young age was also linked to higher risk of heart disease, with each additional year lessening the risk by about 3 percent. However, the analysis found this to be true among both men and women which suggests, as the study states, “that social, psychological, and behavioral factors may be more important than biological ones.”

Early puberty has also been linked to other increased health risks with one recent study suggesting getting your period may be related to depressive symptoms as an adult. Conducted by researched from Cornell College, the 14-year-long study found girls who got their period at a younger age showed higher rates of depressive symptoms and antisocial behaviors, including stealing, lying, and not complying with rules, as adults.

Dr. Jane Mendle, lead researcher of the study, told Tonic the correlation was “small but significant.” What's particularly interesting is how long this link appears to last into adulthood. The study’s results suggest “puberty is as strongly associated with depressive symptoms and antisocial behavior during adulthood as it is during adolescence,” Dr. Mendle told Reuters. “There may be an age when everything evens out, but our study results suggest that it’s not necessarily by age 28.” Dr. Mendle said to Tonic. However, Dr. Mendle's study concluded once the participants turned 28.

If you, like me, got your first period a whole two seconds after your 11th birthday, there’s no need to panic entirely. Again, while these studies may suggest a heightened risk of health problems, they are not yet conclusive. And (again) a “link” is by no means a guaranteed cause. Simply being aware that you may be at a heightened risk (paired with talking to your doctor about potential early screenings) will put you in a better spot health-wise.