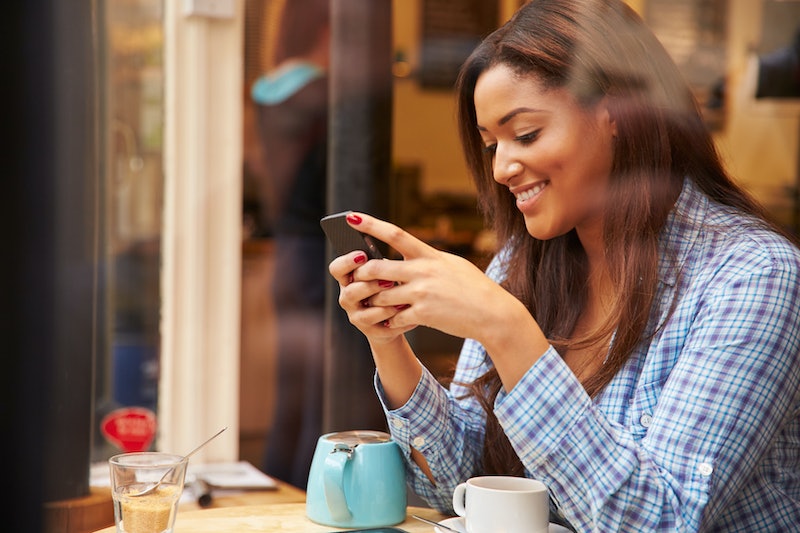 If coding is on your list of things to learn, Google just make checking that off a whole lot easier. Grasshopper is a new mobile game from Google that teaches you how to code. Also, it’s free. Who doesn’t like free learning in the form of a smartphone game and what level of Mavis Beacon personally attacked you in elementary school?

Launched to the public on Wednesday, Grasshopper has been a project nine months in the making. It was developed by a team in Area 120, a workshop within the search engine giant focused on experimental projects. The team set out with the goal of teaching adult the basics of coding while addressing some of the common barriers which keep people from learning it in the first place: time, money, and access. No longer will you have the excuse of saying you’re too busy, too broke, and can’t find the right class to learn how to code. Grasshopper is bringing coding to the comfort of your own mobile device.

The app is like essentially Duolingo, the popular language-learning platform, but for coding. Through mini games, tutorials, and quizzes, the Grasshopper breaks down coding into bite-sized lessons ideal for beginners. You’ll learn the fundamentals of coding as well as some basic animation and the building blocks of programming all in the form of a smartphone game.

Currently, the app focuses on teaching you one coding language: JavaScript. According to Grasshopper’s FAQ page, they don’t have plans on expanding to other languages. Insteads, they’re focused on “deepening our students' understanding of these fundamental coding concepts.”

According to TIME, over 5,000 people have already tested early versions of the app and graduated from Grasshopper’s course on JavaScript Fundamentals. “Many of our users actually find spare moments when they’re sitting on the couch unwinding after work or in bed at night,” Laura Holmes, Grasshopper founder and a senior product manager at Google, told TIME. “They’re using those moments to learn how to code.”

Grasshopper is productive procrastination at its finest. As its about page states, Grasshopper allows you to “turn your commute or waiting in line into a learning moment.” I mean, you can only scroll through Twitter so much before your brain turns into a fiery mush.

You’re accompanied by an encouraging grasshopper named Grace in each of the app’s lessons. The grasshopper’s name isn’t random. As the FAQ page states, it’s an homage to Grace Hopper. (That wordplay alone is worth you downloading this app.)

Grace Hopper was one of the first pioneers in computer programming. President Obama acknowledged her scientific contributions to American history in his final State of the Union address. Hopper, a computer scientist and United States Navy rear admiral, helped develop one of the first high-level computer programming languages. Hopper is also credited with coining the terms “bug” and “de-bug,” making Grasshopper’s name even more clever. As one of the female driving forces in a male-dominated industry, Hopper essentially revolutionized the way we use computers today.

It’s no secret STEM fields have a diversity problem. Previous initiatives from Google have specifically worked to close the gender gap in the coding community. Currently, women make up only 25 percent of people in computing careers despite making up 57 percent of the overall workforce. In 2014, Google partnered with Code School to help bring more diversity to the tech industry. Across all fields, diversity helps everyone, which is why the accessibility of Grasshopper is so significant.

“Coding is becoming such an essential skill, and we want to make it possible for everyone to learn even when life gets busy,” explains Grasshopper’s About Us page.

Grasshopper is available to download worldwide for both iOS and Android.