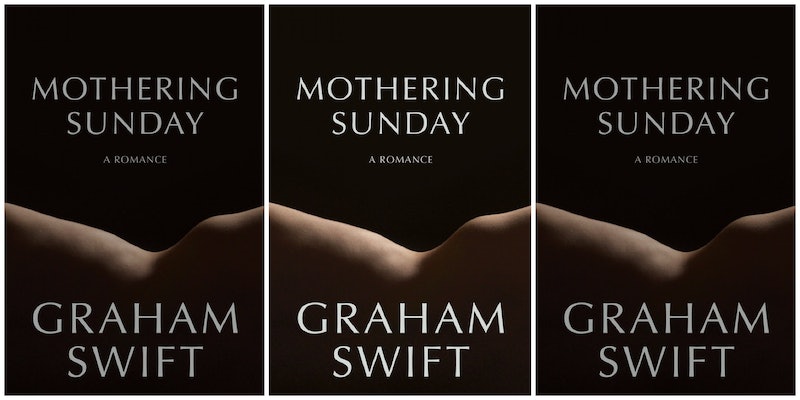 With his 2016 novella, Mothering Sunday, Graham Swift has just won fiction's most mysterious prize. The Hawthornden Prize doesn't publish a shortlist or ask publishers to send in their best novels or likely winners, but for nearly 100 years, it has been devoted to rewarding the most "imaginative" work of literature published in the previous year.

Established by Alice Warrender in 1919, the Hawthornden Prize began with the stipulation that contenders must be younger than 41, a rule that has since been dropped. Also gone are the silver medals that early winners received. The original £100 cash prize has swollen to £15,000 over the last 98 years.

Swift's winning novella centers on an interbellum domestic in service to a wealthy English family and in love with their neighbors' son. The title refers to a European Christian holiday, held during Lent, that was once associated with the non-religious tradition of allowing "children, mainly daughters, who had gone to work as domestic servants were given a day off to visit their mother and family," according to the BBC.