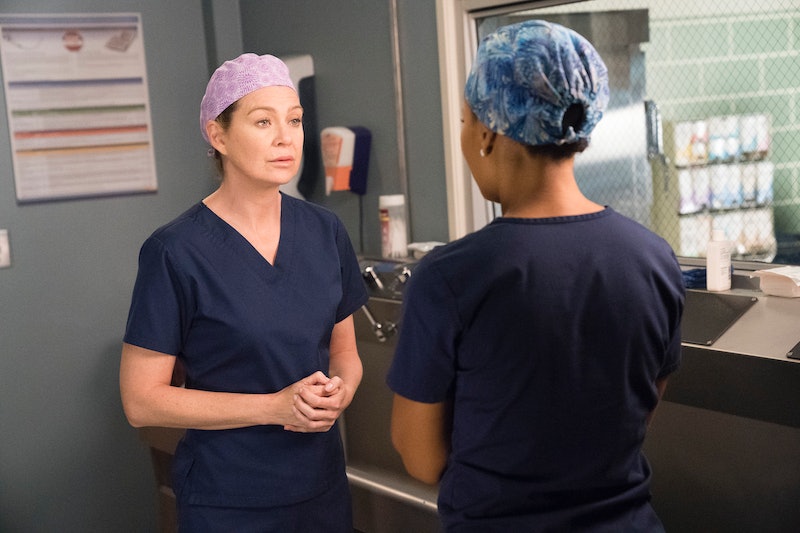 If it feels like all of your friend are watching the same shows on Netflix, well, you might not be wrong. A new report from TV Time tracked the most-marathoned shows of the year, and the list includes more than a few familiar titles. Friends and Grey's Anatomy were the most-marathoned shows of 2018 — but as Variety explains, the rankings don't necessarily tell the full story.

The data comes from TV Time, an app that lets you track what shows you've watched and where you are in each one. TV Time has more than 12 million users, Variety notes, so there's a substantial customer base for determining its Top 10 list. Still, that doesn't mean these are the most-watched shows on Netflix or Hulu, since it's not considering the viewing behavior of people who don't use TV Time. Plus, the statistics are self-reported, which means that people could theoretically be fibbing about what they've watched.

Still, TV Time's report does show that fans are eager to watch nostalgic shows. Friends, which took the number-one spot on TV Time's list, aired its series finale in 2004. But thanks to Netflix, it's built a new generation of fans, as well as a devoted fan base of people rewatching the series.

It's also worth remembering that Netflix doesn't share its ratings, so it's impossible to know what shows were truly the most popular on the site. So it's possible that Friends and Grey's Anatomy, which took the top two spots on TV Time's list, are the most-streamed shows on Netflix — but there's no way to know for sure.

Still, the TV Time list does seem to be fairly accurate, at least in terms of the Netflix originals that made the cut. 13 Reasons Why, La Casa de Papel, and Orange Is The New Black are all on the TV Time list of the 10 most-marathoned shows. And earlier this month, the streaming service shared which of its Netflix Originals had the longest watch times — as in, the most episodes watched in single viewing sessions. On My Block and Making a Murderer topped that list, but 13 Reasons Why and Orange Is The New Black are also included. The Netflix Originals' inclusion suggests that fans are looking for current series where they can watch multiple episodes in one sitting, in addition to marathoning nostalgic TV shows.

Some of the other shows on the TV Time list include The CW's Riverdale and The 100, as well as Brooklyn Nine-Nine, which was canceled by Fox and revived by NBC.

Still, it's a little surprising that The Office, which seems to evoke plenty of nostalgia, didn't make the Top 10 list. It's understandable that '90s and early 2000s shows are popular on Netflix, though — rewatching old TV shows can be comforting, even if you know exactly what's coming next. And Friends and Grey's Anatomy are two of the ultimate comfort shows, even if they do make viewers cry at times.

It might not be the most highbrow shows out there, but Friends is relatable and memorable for many people (how many couples do you know who still call each other their "lobster?"). So it makes sense that the sitcom topped TV Time's list. Fortunately, Friends isn't leaving Netflix anytime soon, so there's plenty of fans to keep marathoning it into the new year.