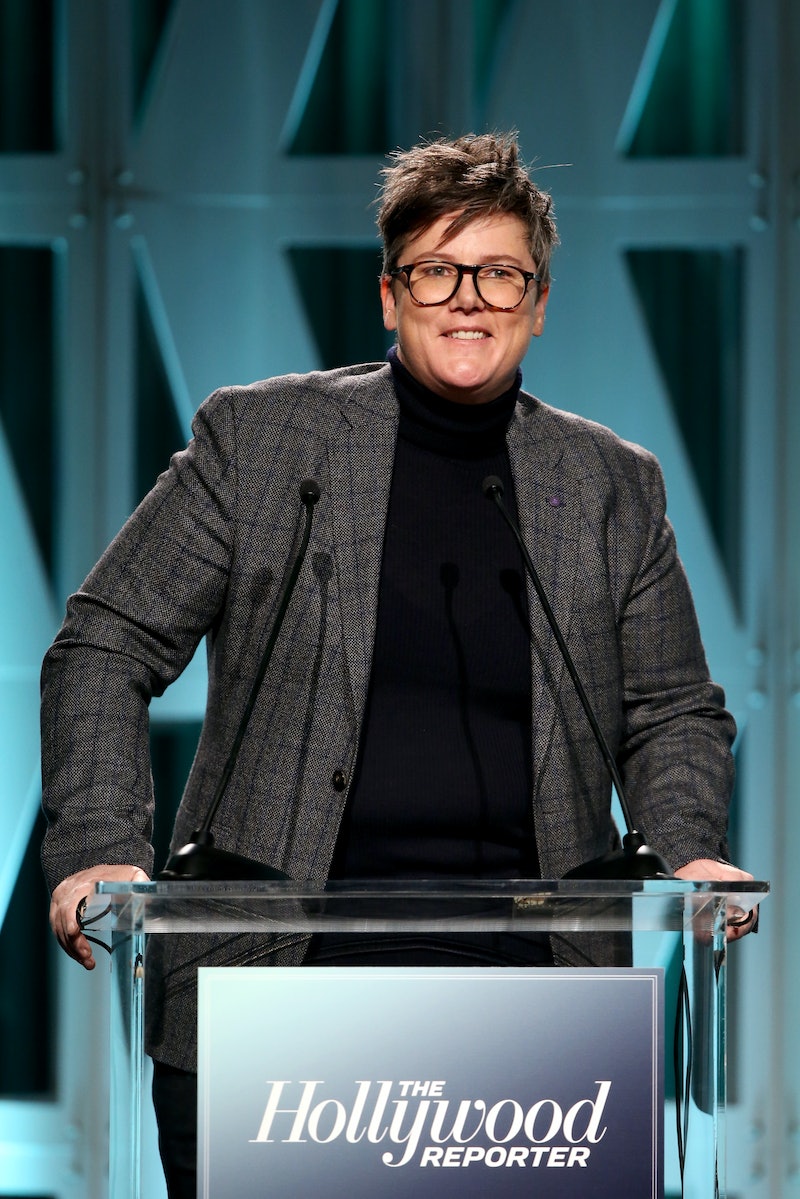 The year 2019 just got a little brighter for Nanette fans. Hannah Gadsby is going on a comedy tour that will start in her home country of Australia and continue across the United States. The tour, titled Douglas, will start at the end of March and finish in mid-July. It will feature stops in major cities like Los Angeles, Washington, D.C., and Philadelphia, as well as multiple shows in Melbourne.

The comic received plenty of praise for her Netflix special Nanette, from fans as well as from fellow comedians. The special became a legitimate sensation, with fans eager to discuss the emotional show on Twitter. Nanette included personal anecdotes about Gadsby's coming out, which resonated with plenty of people. Gadsby also talked about mental health in the special, including a takedown of the false idea that treating mental illness will hinder creativity. She also tackled the very nature of stand-up comedy.

Through Nanette, Gadsby addressed many different, important topics, and with such ease, so it's great to see that she's setting off on a new comedy journey this year. The comedian clearly has a lot to say, and her words are resonating with audiences across the globe.

Gadsby announced the Douglas tour in a tweet on Monday, joking that she hasn't "quit comedy" after Nanette's success. The comedian tweeted, "I have some news... I'm going on a world tour with a brand new show that I've called 'Douglas.' So no... I haven't quit comedy." She also shared a link to her official website so that fans can buy tickets for the tour when they go on sale on Feb. 8.

A press release for the new tour also answers the most pressing question that fans might have after hearing the exciting announcement: Who, exactly, is Douglas? It certainly seems like he's a very special part of Gadsby's life if he has a whole comedy tour named after him. Well, fans will notice that there's a sweet pup standing in front of the comedian in the Douglas poster she shared on Twitter. And it looks like that dog is none other than Douglas himself.

"While Nanette was a random barista, Douglas is a very specific dog, and the only thing they have in common is they've inspired Hannah to put pen to paper and turn out a show you couldn't possibly expect," stated the press release obtained by Bustle. It's super cute to see the comedian honoring her dog — after all, what pet owner hasn't been inspired by their furry friend?

After Gadsby announced her new tour, fans tweeted their excitement at finally getting the chance to see the comedian perform in the United States.

And for fans who aren't able to see Gadsby on tour, the comedian has another project in the works, too. Gadsby is writing a book, she recently revealed to The Hollywood Reporter. If it's anything like her standup, it's sure to be super funny and incredibly honest.

It's great to see that Gadsby's brand of inclusive comedy is hitting home for global audiences. Thanks to the upcoming Douglas tour, the comic is sure to get even more attention. Her voice is just what the comedy world needs in 2019, and it's clear that fans are hungry for more.