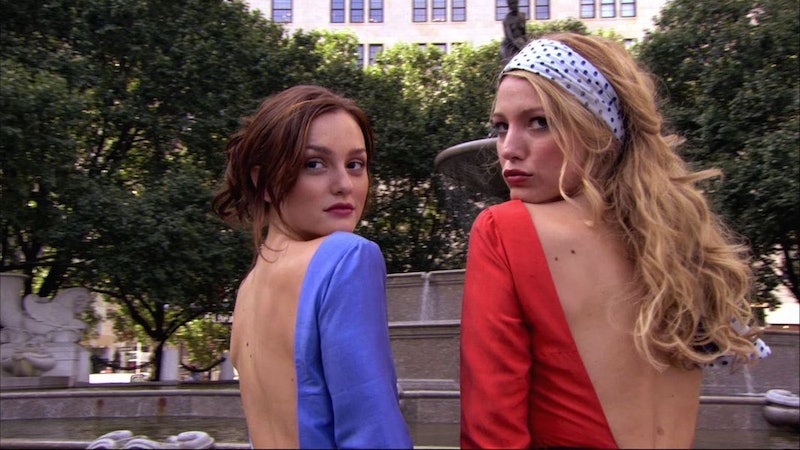 Set eight years after the original Gossip Girl website has gone dark, HBO Max’s reiteration of the teen drama will follow a new generation of New York-based private school teens introduced to the bothersome surveillance of the elusive “Gossip Girl.” Given our new modern landscape, HBO Max’s 10-episode revival will explore how the city and the introduction of social media have changed since the original series wrapped in 2012.

While no character descriptions have been released for Peak, Fernandez, Brown, and Gotay yet, all four actors make up the reboot’s core ensemble in a dynamic that will mirror the original show’s core characters comprised of Blake Lively, Leighton Meester, Penn Badgley, Chace Crawford, and Ed Westwick. Lind, on the other hand, will lead the series as Audrey, a teen who becomes restless in her longtime relationship, per Deadline’s exclusive published on Monday.

In July 2019, Schwartz, who will executive produce the revival, teased the modern update at the Television Critics Association and said it would be a “continuation” of the original. "It's not a remake. It’s a continuation of that world," Schwartz said, per TVLine. "We felt like a version that was just our cast grown up — regardless of what the challenges would be of assembling those actors again — it didn’t really feel like a group of adults who were being controlled by Gossip Girl would make a lot of sense."

While none of the original actors are attached to the revival, Schwartz has said that the door will always remain open for them to return. “We’ve reached out to all of them to let them know it was happening, and we would love for them to be involved if they want to be involved,” he added at the TCAs. “We certainly didn't want to make it contingent upon their participation. They played those characters for six years, and if they felt like they were good with that, we wanted to respect that."