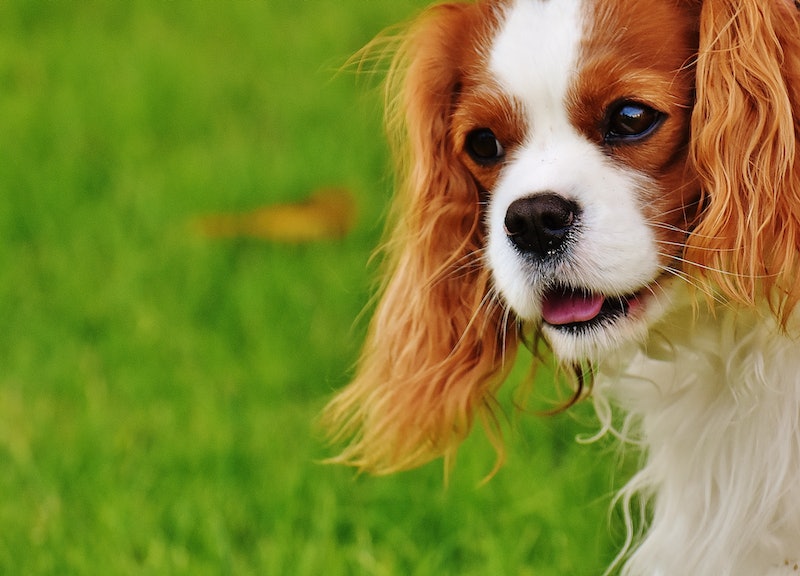 Did you wake up this morning feeling a little more inclined to love your flea-bitten furball than usual? That makes perfect sense, because it's National Pet Day — hence why Instagram is crammed with lovey-dovey images of horrendously spoiled pugs (I mean, moreso than usual). If you think today's automated-feeder-using, massage-parlor-pampered, gourmet-dog-treat-chomping breed of elite pets is over the top, though, you ain't seen nothing yet. History has given us many examples of deeply indulged animals who gave pleasure to royalty and other luminaries, and they put the modern pampered collective to shame.

The notion of being devoted to an animal is very old indeed; religious worship of animals is deeply ancient, and everybody from the Romans to the Elizabethans loved their pets (the latter were among the first Europeans to keep guinea pigs as pets, though only for children younger than six). But there's devotion, and then there's putting gold flakes in their food and giving them a 250-dog entourage to their own wedding. The modern epitome of a spoiled dog is likely Trouble, the notorious New York hotelier Leona Helmsley's dog, who was left the bulk of her fortune when she died in 2007; but Helmsley was merely carrying on an ancient tradition of decadence, opulence and pure devotion to one's best animal friend.