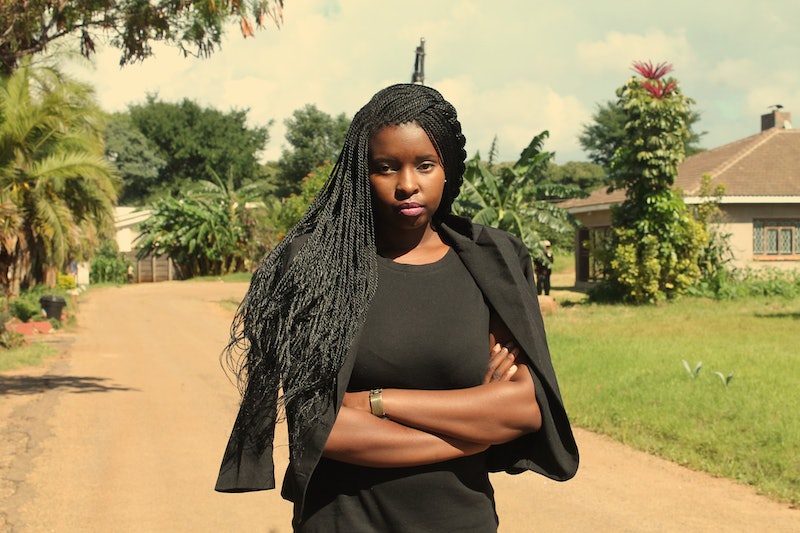 Immigrant parent guilt might be the worst kind of parental guilt. When your parents are quick to tell you that they left a life back home to give you a chance at a better one, what can you say to that? For many children of immigrants, choosing to resist traditional career paths can be fraught with guilt — and the feeling that you’re doing the wrong thing.

“I don’t think my peers, who don’t come from immigrant families, fully understand the weight and burden of disappointing your parents,” Cynthia Salim, an ethical fashion entrepreneur, tells Bustle. “It’s incredibly difficult to keep walking down a road that you know your parents don’t approve of.”

The expectation of excellence in school and taking on a career that would provide stability were common themes among adult children of parents who immigrated to the U.S. For many millennial women, first-generation or not, so-called traditional careers are becoming less common as creative fields and entrepreneurship offer different kinds of career paths, as well as flexibility, self-determination, and fulfillment.

“I don’t get active pushback anymore but it’s kind of like, ‘Why are you taking a road that seems harder? Why not do something safer?’” Georgene Huang, CEO & Co-Founder of Fairygodboss, tells Bustle. “It’s not that they don’t think I can anymore, it’s more, why?”

Bustle spoke with 10 first-generation, millennial women who are defying their immigrant parents’ expectations, and carving out careers beyond what their parents ever imagined.