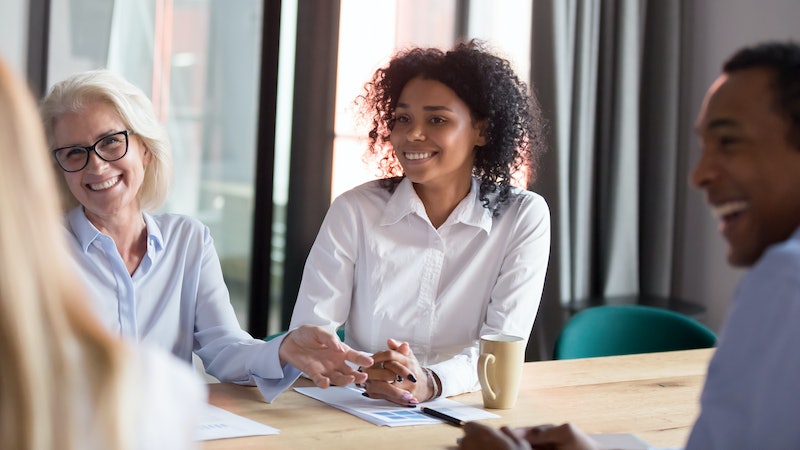 Though it's clear why employees would favor a three-day weekend, studies on shorter work weeks and productivity make it less clear why employers aren't the ones most in favor. Your brain on a four-day work week is not sun kissed and distracted by a fog of relaxation, as some employers might assume. According to various studies, an extra day of rest can actually create a stronger work ethic for those reduced days in the office.

In 2018, the New Zealand estate planning company, Perpetual Guardian, started a two month, four-day condensed week trial, involving 240 staff members. It would garner such positive and promising data, that companies around the world would be inspired to follow suit. The trial set out to test the effects of a paid day-off on productivity, motivation, and general employee output. What they found was that employees were able to maintain the output of five days of work, in just four. What's more, they found that work/life balance increased more than 45%, stress levels went down 7%, and employees felt significantly more productive and focused.

In the summer of 2019, Microsoft Japan dabbled with a four-day work week and found that its employees were not only 40% more productive, but also happier (92% loved this experiment), more committed to their jobs (employees took 25% less time off), and more efficient than ever. A bonus perk was that the electricity usage and cost went down 23%. In a company blog post, suggestions were made for how employees could make the most of their paid time off by helping out with their families, doing volunteer work, or even going to a cinema to watch LGBTQ movie screenings. The goal of the experiment was to impact how their employees value and use their time both at the office and at home.

Both of these experiments suggest that "flex-time" schedules (a work schedule that's based around a personal schedule) actually increase productivity in certain cases. And while it's less clear how a four-day work week affects you psychologically beyond that, experts offer some hints.

According to clinical psychologist Dr. Alexandra Lash, Psy.D., an extra day off can also contribute to a boost in workplace morale. "Employees that feel their company has a vested interest in them are more likely to have vested interest in their company and its success," Dr. Lash tells Bustle. Kaylin Aarts, a licensed Organizational Psychology Consultant who partners with leadership teams to discuss employees' needs, adds that trust is fostered when companies listen to their employees. And sure enough, based on a survey of over 2,000 employees led by HR consulting firm Robert Half, 88% of employees want a more flexible schedule.

"One of the things we ask employees is: what are the things that are prohibiting you from a sense of accomplishment and belonging at work? Just opening up the conversation to put their needs on the table is huge step forward," Aarts tells Bustle. That said, when companies don't follow through with their employees, this can backfire and result in a loss of trust.

Still, while the majority of employees might crave a condensed work week and even thrive when given the opportunity to take one, Aarts notes that because we are so used to overachieving and working at least five days a week, some employees might be stressed by the loss of time. Echoing that sentiment, clinical psychologist Dr. Jephtha Tausig PhD, tells Bustle that certain people "may just feel overwhelmed, especially if they feel anxious about whether they can accomplish in four days what they used to have five days to do."

According to Aarts, it's up to leadership teams to mitigate that discrepancy between your brain on four days of work and your brain on five days of work. Going forward, Microsoft Japan's efforts to help their employees make the most out of their work weeks and weekends will be a valuable point of reference.