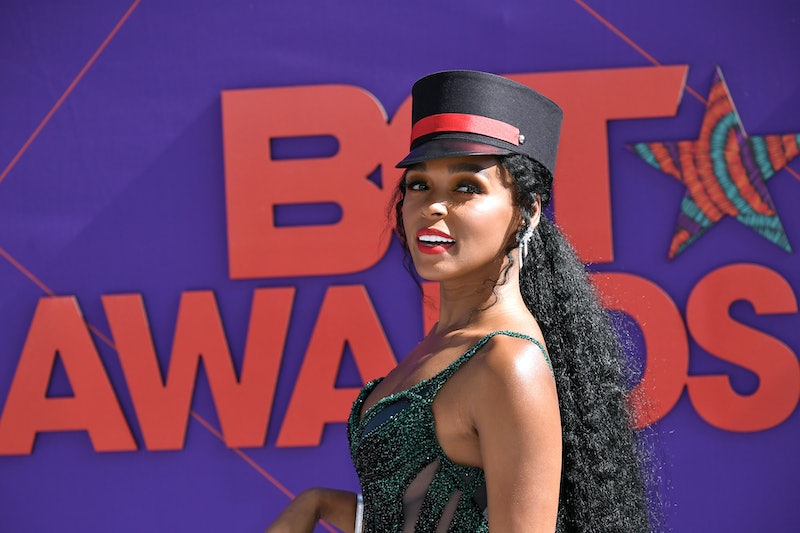 As the summer red carpet season continues to heat up, you may want to mark your calendar for every award show on deck. However, not everyone has access to cable TV, so knowing how to watch the BET Awards red carpet on Sunday could come in handy before whipping out the wine and popcorn.

The awards ceremony is celebrating its 19 year awarding creators and artists in Black entertainment. But before fans can witness the anticipation of nominees and acceptance speeches, fashionistas will be exposed to the wardrobe magic of celebrity style on the BET red carpet. And since people have multiple ways to watch the sensational style showdown, there’s time to pause for a snack break.

BET will be streaming the pre-show and red carpet online with a cable provider login at 5 p.m. Entertainment Tonight will also be live streaming all the looks with red carpet host Kevin Frazier starting 6 p.m. ET/ 3 p.m. PT. For those who want to experience the fashion on a mobile device, they can do so on the ET mobile app with their cable provider’s login. Watchers can also find all their faves decked out in their most glam looks throughout the network’s social accounts.

Black Monday star Regina Hall is hosting the live show from the Microsoft Theater in Los Angles. "This is our show, celebrating our people, and our talents for our network," Hall said in the promo video. This will be Hall's first time hosting the show, and she's sure to have an action-packed — and fashion-packed — evening with the lineup of stars attending and performing.

Once again, Cardi B is leading with the most nominations this year with seven nods. Drake follows her lead with five nominations while Queen Bey, Travis Scott, and J.Cole have earned four nods, and H.E.R., Ella Mai, Bruno Mars, Childish Gambino, and 21 Savage are up for three awards.

The BET awards is still one of the newer award show ceremonies to air annually, having only 19 shows to date. However, with every year that goes by, all of the talent, artistry, and achievements of Black people and people of color prove why there will be plenty more amazing BET award shows to come.