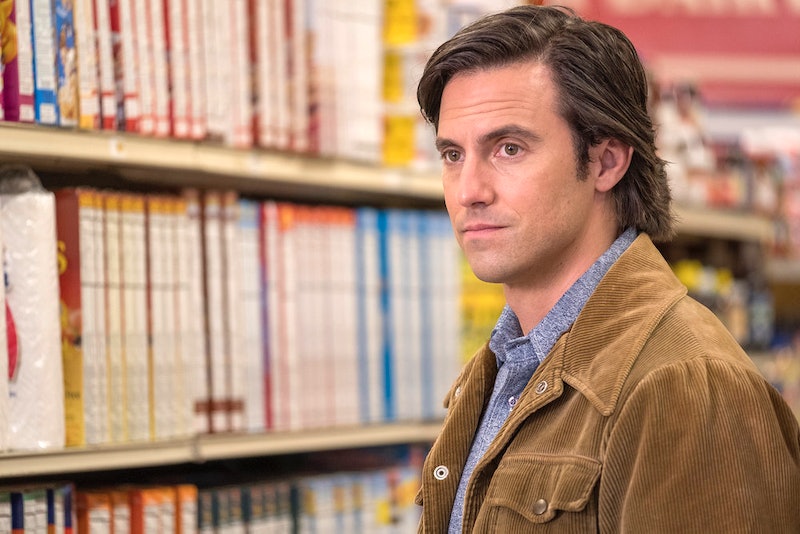 This Is Us has made a point of dodging certain details about Jack's past, but during the Season 3 premiere, the Pearson patriarch revealed the answer to a question fans have been wondering about for quite some time: how Jack's brother Nicky died on This Is Us. Granted, we weren't even totally sure that Nicky was dead until Jack confirmed as much to Rebecca on their first date, but given how little Jack talked about him (aka never), it made sense to assume the worst. But how exactly did this terrible tragedy come about? Like many reveals that tend to happen on This Is Us, the answer is downright heartbreaking.

Most of Jack and Rebecca's date involved Rebecca doing most of the talking (though Jack was able to officially introduce himself eventually), but when the conversation turned to him, Jack offhandedly shared that he recently returned from Vietnam where he was a mechanic. However, a flashback that followed this statement suggested otherwise, with Jack dressed in his uniform out on a battlefield and holding a bleeding person in his arms. Could this have been his brother? Their identity remains unknown for now, but it definitely seems likely, especially given that when Rebecca pressed Jack about whether or not he had any siblings, he responded by saying that his brother died in the war.

Things got a little awkward after that temporarily since it was clearly a subject Jack preferred not to talk about with anyone. And honestly, who can blame him, considering that it all was probably still so fresh in his mind? However, given this show's tendency to deliver shocking twists just when you think you know what's going on, there's bound to be more to the story than what Jack's telling us.

The way he phrases it, makes it sound like his brother died in combat. But what if it's more complicated than that? Is it possible that Jack somehow blames himself for his brother's death? Given Jack's tendency to be the hero and put everyone else above himself, it would align with his character. Then again, it's just as possible that Nicky's death had nothing to do with the war itself.

During a recent interview with Entertainment Weekly, Milo Ventimiglia stated that Nicky has demons, which will become a focal point during the third season. Perhaps they are the cause behind what happened to him over in Vietnam. And let's not entirely rule out the possibility that Jack is lying to Rebecca about what happened to his brother. He did only just meet her, after all, plus he lied about being a mechanic, so what else could he be keeping from her (and by extension, us)?

The easy answer about how Nicky died is that he lost his life in service to his country. But in the world of This Is Us, nothing is ever that straightforward, so when we finally see what Jack's life was like in the war, we'll have a better understanding of how exactly Nicky met such a tragic demise — and why Jack was still unable to talk about it with his family so many years later.