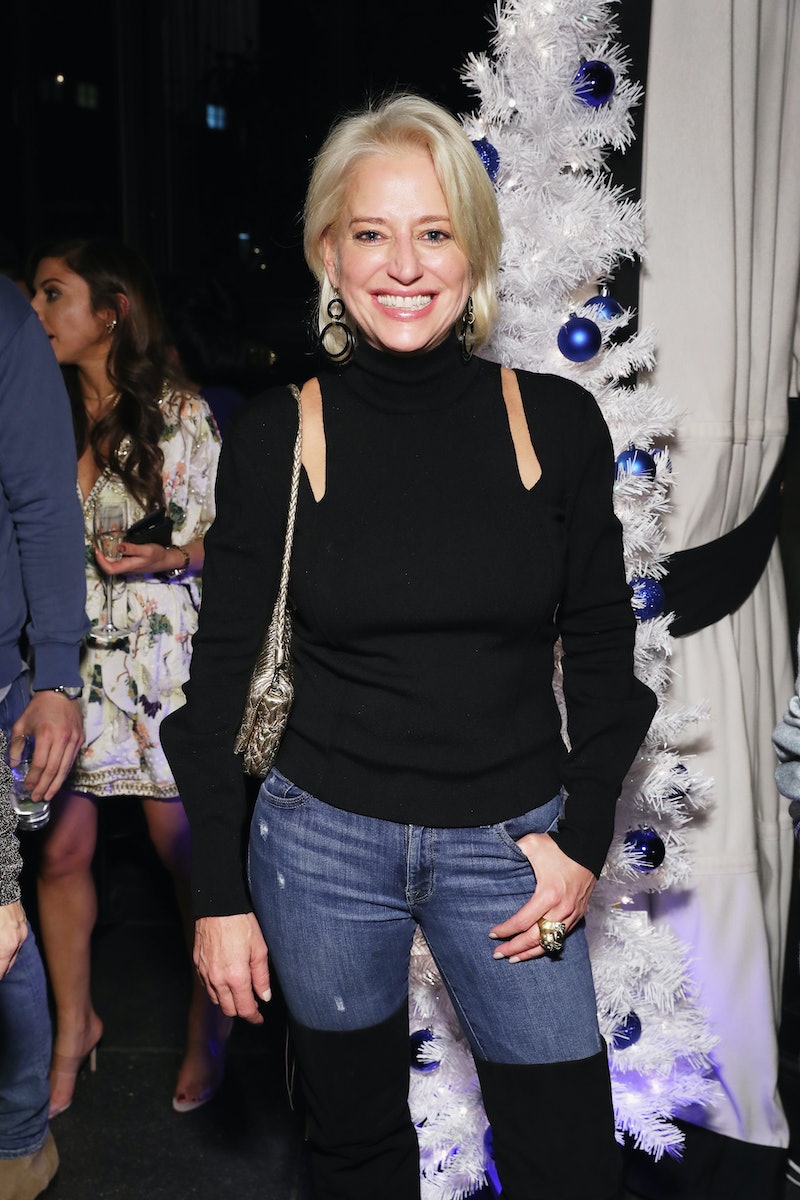 Truthfully, the "how" is not very clear, but these two do go way back. Will that be enough to get their friendship to a better place? That remains to be unseen. We will have to tune into the rest of the season to find out, but Barbara rescinding Dorinda's invite to her clambake isn't a great sign for the first few episodes.

Dorinda and Luann still have some Jovani-laden tension from the Season 10 finale and the Countess just didn't want to see her at Barbara's party. Not to mention that she was reportedly only fifty five days sober and in an admittedly fragile state. As someone who was a part of Luann's intervention before her second rehab stint, Barbara wanted to look out for Lu by asking Dorinda to apologize. Instead, things just got worse for the two of them during their phone call during the March 13 episode

In an on-camera confessional that episode, Barbara claimed Dorinda "always has an excuse for everything and she's her own worst enemy." She doesn't mince her words. That's for sure.

And, unfortunately, Dorinda didn't see this coming at all. She was well aware of her issues with Lu, but she never expected tension with Barbara. In a March 6 interview with Us Weekly, Dorinda said that the two of them have been friends "for many years."

In that same interview, Dorinda admitted, "She was an independent friend of mine, so I was just so dumbfounded when … It’s almost like she didn’t know me."

Not only did the two of them have their own friendship, but Barbara actually has rocky past with Luann, which seems to be throwing off Dorinda even further. Dorinda recalled, "I was like, ‘It’s me! Remember me? Remember the person that saved you when you were at Luann’s wedding and she didn’t want to speak to you? I’m the one that stood by you?'" Ouch.

It seems like there's a friendship triangle in the works. Dorinda elaborated, "So, the person that Luann wasn’t speaking to a year ago is now her soldier and protector."

Dorinda reflected on the start of filming in a March 12 post for her Bravo blog. Initially, she was "happy to see Barbara has joined this crazy group."

She even had some nice things to say about Barbara. She wrote, "I've known Barbara for years, and I absolutely adore her. She is strong, fun, and independent."

And ultimately, she teased some drama, of course. Dorinda shared, "We have gotten much closer over the last year as she went through a terrible time in her relationship with Luann, and I was her sounding board to try to help repair it. Funny how the tables turn so quickly..." Maybe they can turn back just as quickly. Fingers crossed.