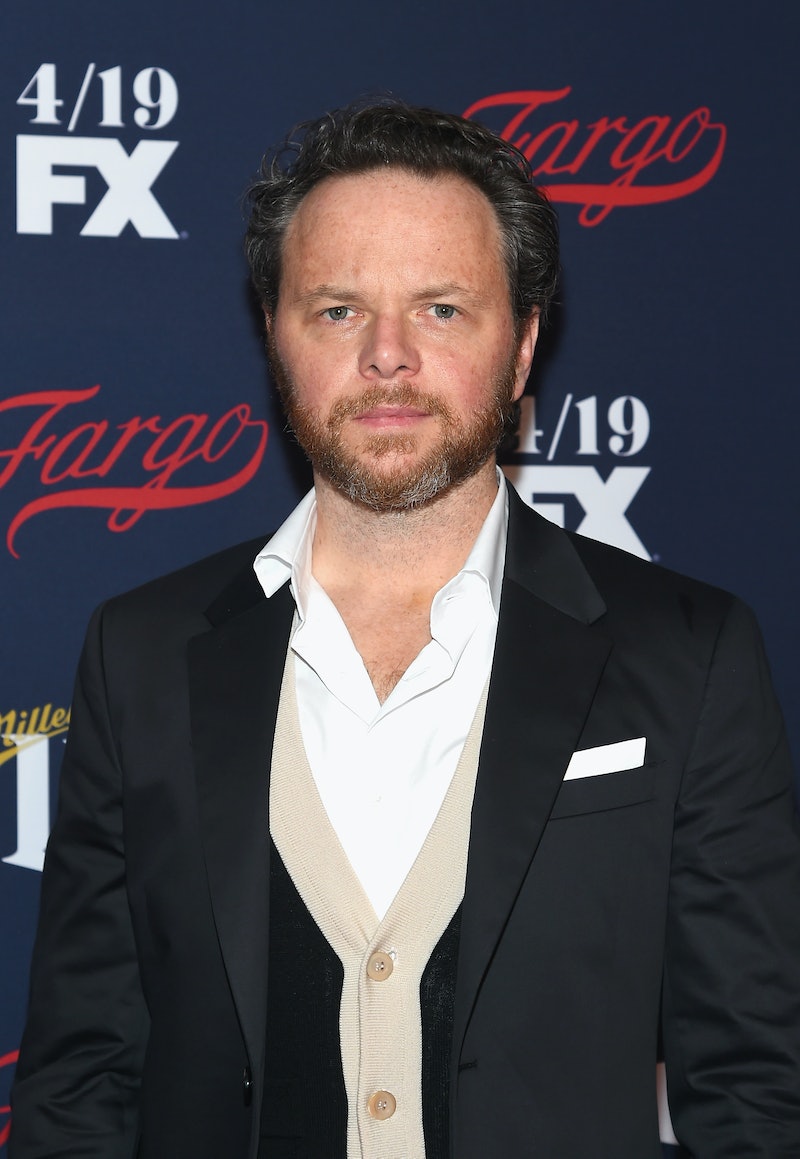 Part of the fun of watching FX's Fargo is hunting for connections between the various seasons and the 1996 Coen Bros. movie that inspired them all. So when viewers tune in to the premiere on April 19, a question they might be asking is this: how will Fargo Season 3 connect to the other seasons? For his part, creator Noah Hawley (Legion) is remaining pretty tight-lipped on the matter. "I don't know that I want to tease it," the showrunner tells reporters on a conference call. "I feel that there is something rewarding about waiting for it and being happily surprised."

To be clear, he's not being shy about the fact that there will be connections; he just refuses to say what they are at this point in the game. Hawley confirmed with Entertainment Weekly back in December that, "There are going to be connections, the way the first year was connected to the movie and the second year was connected to the first," and he reiterated that fact once again on the conference call. But while eagle-eyed viewers will likely be pouring through every episode (including the premiere) with a fine-tooth comb, Hawley cautions patience: "It won't be early, but it will come."

The way that Hawley talks about Season 3's connections makes it sound like they will be more subtle than the links between Seasons 1 and 2… and he's OK with that.

"Obviously our second year was a literal prequel, so the connections were obvious," he says. "And this year I wanted it to stand more on its own two feet and to start again. If the first two years were sort of two chapters of a story on some level, then this is a new book."

At this point, Hawley's not worried that the lack of an overt connection to previous seasons will cause viewers to lose interest. "I think [the seasons] always need to stand on their own two feet, and I think the first year was a good example," he says. "The first three hours were completely unconnected to the movie, and I think it allowed the audience to settle in and say, 'Oh, OK. I thought there would be connections, but there aren't, and that's fine. This is working on its own.' And then in that fourth episode we found the money from the movie and suddenly we gave people what they wanted; which was, they were happy to watch it without a connection, but they were thrilled to have a connection."

So how does Hawley go about deciding how his seasons will connect to each other or reference the movie, and when in the season to introduce those references? "It's a tricky process," he admits. "I never want to be too cutesy about it." He also stresses that, "I'm never trying to coast on the work that [the Coen Brothers] have done." In fact, Hawley insists that the references he does use are less about being slavish to the source material and more about subverting his audience's expectations.

"There's something that occurs when you're watching a story that has familiar elements to it and the tension that comes [from that]," he says. "There's part of you that's remembering the way the other story turned out, and there's part of you that's watching this story — and there's a tension between seeing something that's different than what you remembered and the expectations that get built up."

For example, Hawley says that he intentionally played on this tension with the one-year time jump in Season 1. "When Molly Solverson, who's now suddenly seven months pregnant, leaves the police station to go out looking for a cabin in the woods, your brain tells you, 'Oh, I know what's going to happen. They're going to do what they did in the movie, and she's going to show up and find Malvo there.' So you sort of set yourself up for that — and when something very different happens, there's a level of surprise and unpredictability that I find very satisfying."

It's clear that viewers won't know how Season 3 connects to the rest of Fargo for a while; but given that these new episodes take place in 2010 — only four years after the events of Season 1 — it's quite possible that the connections could manifest by the arrival of a face fans are already familiar with. Wouldn't it be great to see Molly Solverson again? You betcha!