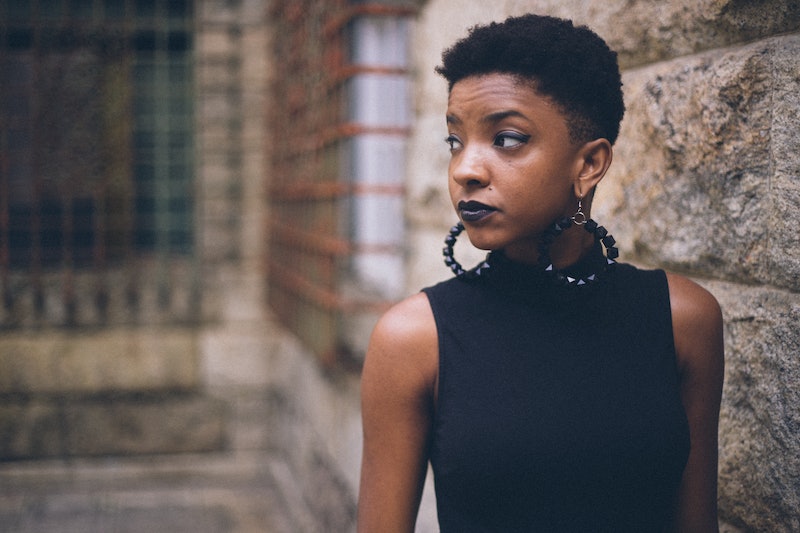 Racism is hardly a hidden part of America's consciousness at the moment. On the contrary, it's increasingly visible in alt-right pockets all over the country. But racism goes deeper, as we all know, than public displays. It's systematic and structural. A huge example is modern segregation, where people of color have been consistently geographically disenfranchised, isolated, and kept in areas with fewer resources and worse quality of life. And segregation has big implications for the health of Black Americans — particularly kids.

It's time for a history lesson. Segregation, always a part of America's cultural fabric, accelerated in the early 20th century; as Black Americans moved from rural areas to cities in great numbers, municipalities were allowed up to have apartheid-esque policies about separating Black and white housing and services. This wasn't an accident, explained expert Richard Rothstein to Smithsonian Magazine earlier this year: "Segregation in every metropolitan area was imposed by racially explicit federal, state and local policy, without which private actions of prejudice or discrimination would not have been very effective." Today, segregation is not put in place by law, but rather by discriminatory housing practices (enabled originally by those explicitly racist policies).

It's a rotten part of American history, and it's still ongoing. Heavily segregated minority neighborhoods have had less access to good roads, street lighting, healthcare, commuting, groceries, schools, and everything else that matters about where you live. And, crucially, living in a segregated area has bad health outcomes, too — and we're only discovering the extent now.

More like this
The UK Abortion Laws In 2022, Explained
By Sophie McEvoy
Why You're Seeing Green Bandanas At Abortion Rights Protests
By Lexi Inks
Plan C Vs. Plan B: What's The Difference?
By Lexi Inks
How Getting An Abortion Has Changed From The ’60s Through Today
By Amanda Chatel
Get Even More From Bustle — Sign Up For The Newsletter