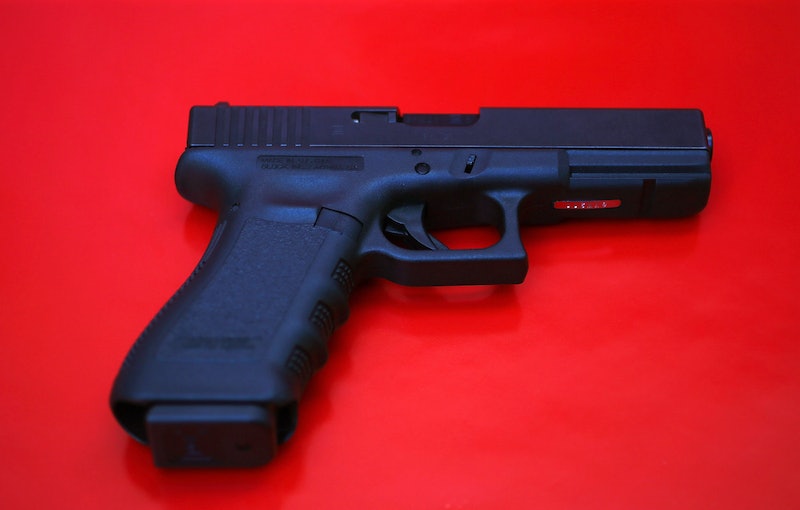 Published on Tuesday, a study in the BMJ Evidence-Based Medicine journal showed how gun deaths drastically affect African Americans. A mixed team of researchers from Boston University School of Medicine, Columbia University, and the University of Massachusetts revealed in their cross-sectional report that firearm violence cut 4.14 years off black Americans' total life expectancy. In contrast, deaths attributable to gun violence caused a loss of 2.23 years of life expectancy among white Americans.

The research team said it studied statistics involving gun-related deaths that took place between 2000 and 2016. The data reportedly came from the Centers for Disease Control and Prevention, which gave the analysts a chance to view existing racial disparities between white and black Americans as far as the impact of gun violence was concerned.

The researchers defined "life expectancy" as "the mean number of years a cohort of people might expect to live according to the current age-specific mortality rates."

While firearm-related assaults contributed to cutting down life expectancy among African Americans, suicides caused by firearms were higher among white Americans, researchers noted.

According to the study, loss of life expectancy came to 1.62 years for the latter group. The authors of the study wrote that difference in suicide rates, with it being lower among black Americans, still did not "offset the loss among blacks … indicative of persisting disparities in homicide among younger age groups."

The authors of the study also claimed that compared to white Americans, black Americans were more likely to be killed by firearms at younger ages. Suicide mortality, it should be noted, was higher for older white Americans, according to the study.

The researchers stated that they believed their study was one of the first to quantify the loss of life expectancy among certain groups due to gun violence. It mentioned that a separate but similar study in 2000 also studied the phenomenon of gun violence but was not as detailed as the BMJ Evidence-Based Medicine one.

Gun violence seems to be a perennial issue in American politics. With the help of this study in the BMJ Evidence-Based Medicine journal, there may be more opportunity to understand how firearm-attributable violence affects different groups along racial, gender, age, class, and more lines. And that perhaps could lead to legislative change that may curb such deaths. In the meantime, the authors of the study called for certain initiatives.

"In the absence of comprehensive firearm legislation," the researchers wrote, "targeted prevention [programs] and policies are needed to mitigate the racial firearm injury gaps in the United States."